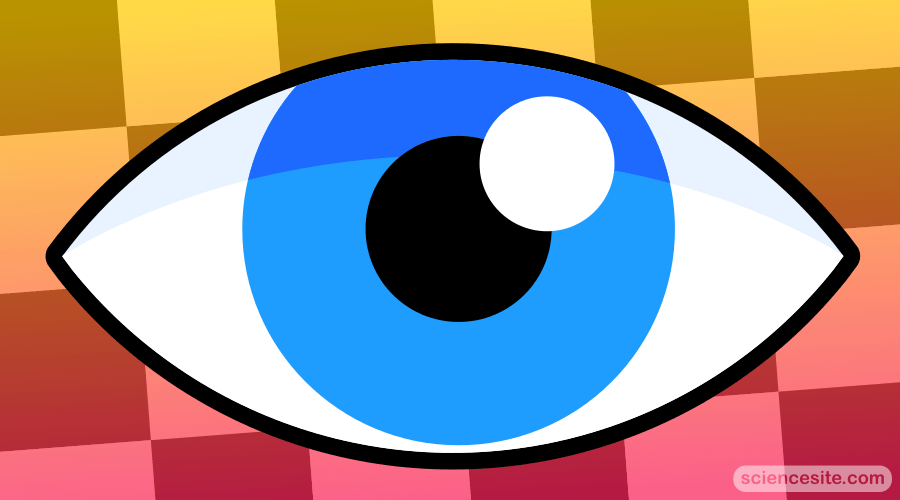 Optics is a branch of physics involved in the study of light, its behavior, and its properties. Optics is a vast area of science covering multiple subjects, both simple and complex. It talks about the reflection of light off a metallic surface, image creation, the interaction of numerous coating layers to form a high optical density notch filter, etc. Understanding the basic theoretical concepts governing interference, dispersion, electromagnetic spectrum, interference, refraction, and diffraction is essential to understanding the components of optics, imaging, and photonics applications.

UV rays are used in tanning beds, are responsible for sunburns, and can be defined in the range of 1-400nm. Visible rays lie between 400-750nm and lie in the part of a spectrum perceived by the human eye and comprise the colors we see in the rainbows. Finally, the infrared rays are defined in the range of 750nm – 1000μm. They are used in heating applications and can be further split into near-infrared (750nm – 3μm0, mid-wave infrared (3 – 30μm0, and far-infrared (30 – 1000μm).

According to Sir Isaac Newton, light is composed of tiny particles. He was the first physicist to propose the idea. A 100 years after his theory, Thomas young proposed a new theory, which explained that light has wave qualities. He carried out the experiment where he passed light through two closely spaced slits. The results show light interfering with itself. This interference could not be explained if the light was purely particle-based and could only have such behavior if it was a wave. Although the light has both wave and particle characteristics, known as wave-particle duality, wave theory contains much importance in the field of optics, and particle theory plays its role in other branches of physics.

Reflection occurs when a wavefront collides with an object, changes direction, and returns at an angle. According to the law of reflection, the angle at which light approaches the surface (angle of incidence) equals the angle at which light exits the surface, according to the law of reflection (angle of reflection). Regular reflection occurs when all reflected rays are parallel, and the reflecting surface is smooth. The beams will not be parallel if the rough surface, resulting in an uneven reflection. Mirrors are usually thought to represent consistent reflection, but this is dependent on the material and coating used.

The measure of change in the index of refraction of material concerning the wavelength is defined as dispersion. The phenomenon also determines the separation of wavelengths called chromatic aberration. For instance, a glass with high dispersion will separate more light compared to a glass with low dispersion. Dispersion can be quantified by expressing it with the Abbe number.

Dispersion causes chromatic aberration, which is responsible for the rainbow effect observed in prisms, optical lenses, and similar optical components. The phenomenon of dispersion contains a substantial value in physics, such as in the cases of an equilateral prism, which splits light into the component colors. However, in other applications, a system’s performance can be hindered by dispersion.

All the fundamental concepts of the electromagnetic spectrum, interference, reflection, refraction, dispersion, and diffraction, are the building blocks to understanding the more intricate optical concepts. The properties of light explain much about optics—understanding the foundations of optics helps pave the way for how light interacts with imaging, optical, and photonic components.