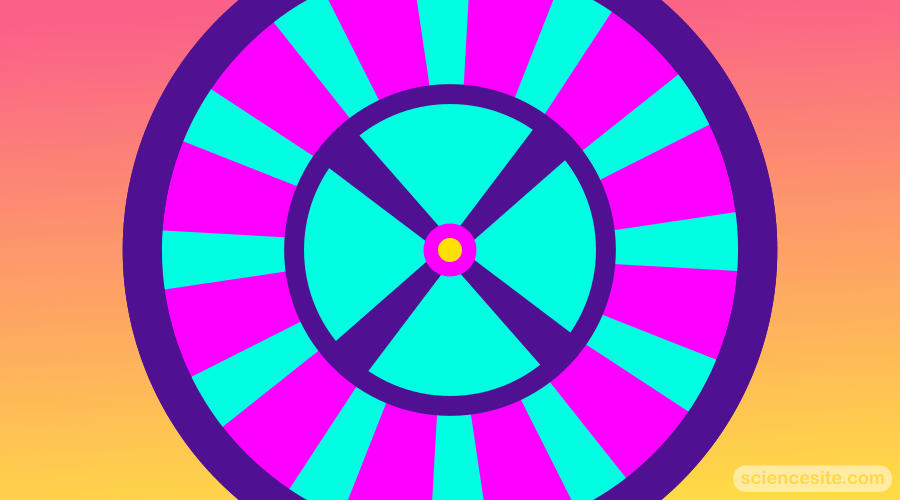 Higgs Boson is an elusive particle that physicists knew existed but took 5 decades to discover. It is one of the 17 fundamental particles constituting the Standard Model of particle physics that explains the behavior of the universe’s primary constituents. The Higgs Boson particle is the last of these 17 particles to be discovered. It plays a vital role in subatomic physics, also referred to as the God particle. The particle was discovered in 2012 and has significantly contributed to particle physics since.

Mass is one of the critical properties of matter. This quantity determines the resistance an object can offer under the influence of force. Mass represents the “m” in Einstein’s theory of relativity: E=mc2. In this equation, energy and mass are the same things except for their measurement units.99% of the mass of any object is derived from binding energy holding the fundamental particles together inside atoms. The remaining 1% is intrinsic to the fundamental particles. Now, the question arises, how do objects get their mass?

In the 1960s, a group of learned theoretical physicists at the University of Edinburgh came up with a possible answer. They proposed a mechanism involving an invisible but all-pervading field. This field was named the “Higgs Field.” The physicists concluded that the interactions with this field cause elementary particles to acquire their mass.

This gave rise to another question: why do different particles have varying masses? It is due to the fact that they are not similarly affected by the Higgs Field. The phenomenon was explained by the scientist Stefano Morali with the help of an analogy. Consider a person )the elementary particle) moving past a pool of journalists (the field). If the person is a renowned public figure, they will have to struggle past the journalist, like a high-mass particle. On the contrary, if they are regular people, they will pass easily like a low-mass particle.

The Discovery of Higgs Boson

The initial paper on Higgs Boson was submitted by Peter Higgs, revolving around the Higgs field in 1964. At the same time, Belgian physicists published a paper explaining the same theory. When this paper was brought to the attention of Peter Higgs, he modified his paper to add another prediction that there must be an elementary particle associated with the H8iggs field. The particle belonged to the boson, a class of particles having an extremely high mass. This particle came to be known as the Higgs Boson.

Higgs’ explanation for the theory depicted elegance in its manner but was it theoretically correct? The ideal way to verify it was by observing the particle, which, of course, was going to be a challenging task. For one, the Higgs Boson was deemed highly unstable and expected to disintegrate into other particles within a fraction of a second. Secondly, by subatomic standards, its mass is rather huge, which means that it could only be created in intense energy collisions. When the world’s most powerful accelerator, the Large Hadron Collider, was built at Cern, the primary purpose was to discover the Higgs Boson.

More on the Higgs Boson

The mass of particles is measured in electron volts (eV). The mass of the nucleus of a hydrogen atom is 938 million eV. So, when the Large Hadron Collider commenced operating in 2008, the only thing physicists knew for sure about the Higgs Boson was its mass must be greater than 114 billion eV otherwise, the previous generation of particle accelerators would have already discovered it.

Luckily, the Collider was able to produce positive results. It churned out an increasing number of measurements suggesting the mass of Higgs Boson to be around 125 billion eV. By July 2012, this result was confirmed without any doubt, and a formal announcement was made regarding the particle. After almost five decades since it was first proposed, the Higgs Boson was finally confirmed.

Unfortunately, one of the three physicists behind the prediction, Robert Brout, had passed away just one year before the discovery and could not live to see the day when his prediction was proved. The other two physicists were awarded the 2013 Nobel Prize in physics. As mentioned previously, the name given to Higgs Boson outside the high-energy physics world is the God particle, and it is disliked by the majority of the scientists.

Whether you choose to refer to it as the God particle, its discovery was massive. It was indeed the last piece of the Standard Model jigsaw and helped physicists unlock further mysteries in the physics world, such as dark matter.

Higgs Boson in the Modern World

A decade after its discovery, Higgs Boson still continues to reveal more mysteries to physicists. Observing all the different ways causing it to decay into other particles is the most common means of learning how it works and whether or not it is responsible for the mass of all other elementary particles. Most commonly, it decays into quarks. However, sometimes it is also found to decay into a different class of particles called muons.

Apart from all the discoveries physics has been able to make due to Higgs Boson, physicists believe that it may have even more wonderful surprises waiting for us. One of the possibilities is that the discovered particles might not be the only Higgs Boson, and there could be a whole family, some of them much greater than the one we currently know.

On the other hand, some research also suggests that if the Higgs boson with greater masses were to exist, the universe might not have gone through a catastrophic collapse. Perhaps, this was the fate of other parts of the multiverse, but thankfully, not ours. If this theory is indeed accurate, Higgs Boson might be the primary cause for our very existence.