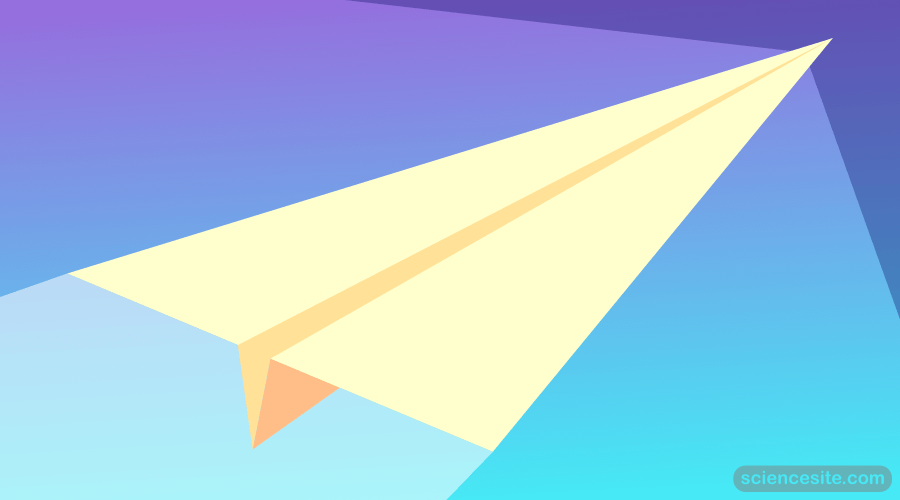 Imagine riding a convertible car with the wind hitting you in the face. It is undoubtedly exhilarating and makes us feel alive. However, it’s also surprising because while walking or sitting, we do not experience any air when we are surrounded by it. All living beings require air to live, and life is impossible without it. Given its importance, we don’t do justice to it and hardly ever give it the thought it deserves.

As human beings, we need to understand how air behaves as we slice through it at speed. Without the knowledge of aerodynamics, humankind would never have been able to design spacecraft, bridges, and land-speed record cars that can survive the toughest climatic situations like hurricanes and extremely windy conditions.

So, what exactly is aerodynamics? Let’s take a closer look!

One of the most apparent traits differentiating solids, liquids, and gasses is density. Density is defined by the number of atoms that occupy a space or an object’s mass divided by its volumes. Compared to gasses, solids and liquids are much denser. If you have ever tried walking in a swimming pool, you’ll know how difficult it is compared to walking in the air. Propelling your body through water can be pretty challenging, and you have to push the water out of the way. As you move ahead, the water splashes around you. Swimming is comparatively faster and easier than walking in water because you position your body into a long shape that creates less resistance while swimming. You glide through the water smoothly with much less disturbance. Since resistance is decreased, you move at a faster pace.

Moving through the air is not much different. Air is also a fluid like water. Basically, anything that can move or flow is fluid. If you want to move quickly through the air, a long, thin vehicle that creates little disturbance like a plane or a train will get the job done. If you have ever wondered why trains and airplanes are tube-shaped, here’s your answer: Just like we swim horizontally, planes and trains can also move faster horizontally.

In a nutshell, aerodynamics is all about moving through fluids effectively and quickly with as little resistance as possible. If you are looking for a more scientific definition, aerodynamics is the science of how things move through air or how air moves things in its path.

The Science Behind Aerodynamics

Aerodynamics belongs to a branch of physics called fluid dynamics. Fluid dynamics is all about the study of moving liquids and gasses. It can often involve complex math, but most concepts and principles are pretty easy to understand. They explain how fluids flow in different ways and the means by which they conserve their energies while flowing. Fluid dynamics also sheds light on the factors causing fluid resistance or drag.

It explores the fundamental idea that when an object is in motion through a stationary fluid, the science behind it is not much different from when the object was stationary. Therefore, we can study the aerodynamic performance of a vehicle, whether a car or an airplane, in a wind tunnel. High-speed air around a stationary model of a car or an airplane is not any different from flying or driving through the air when the speed is the same.

Why Does Aerodynamics Matter?

So, now the question arises, why should we care about aerodynamics, and does it matter in our lives? Let’s answer that question with an example. Let’s say you are in charge of a haulage firm. There are 500 trucks under your supervision, and they are driven around the country, delivering supplies to markets. The fuel is the biggest cost you have to endure apart from the trucks’ maintenance and drivers’ wages. If you were to fit a sloped piece of plastic on the top of your truck, the air would be deflected smoothly up and over the container, cutting the fuel consumption by up to 20%. It will save a considerable sum of money. Another way to cut down costs would be by fitting a side shield to the underside of the cargo container. This will put the turbulent airflow underneath them to a fault. When the same logic is applied to cars, you will minimize your fuel expenses. If you drive with a roof rack and carry nothing on it, you will increase the fuel usage by up to 5%. On the contrary, you will decrease fuel usage by removing the roof rack. The reason being the rack drags in the air and causes the vehicle to slow down.

Aerodynamics is even more critical for space rockets and aircraft. When an aircraft returns to Earth, it passes from the space’s vacuum into the Earth’s atmosphere at a very high speed. This speed heats up the aircraft, which can be potentially dangerous. In February 2003, the Space Shuttle Columbia was destroyed, killing 7 astronauts on board. The reason behind the tragic accident was overheating upon reentry. So, it is crucial to understand how air moves over a spacecraft to avoid such accidents causing loss of life and assets.

Aerodynamics is not limited to heavy vehicles and aircraft. In its essence, it is about anything that moves through the air, and that’s why it matters for the common folk. If you are a keen cyclist and wish to win a race, you need to be efficient with using your energy and losing as little of it to the air as possible. If you are a biker traveling long distances on a motorway, the best way of saving fuel, and money, and helping the planet is by minimizing air resistance. To sum it up, the science behind aerodynamics is an integral part of our daily lives, and we would accomplish a lot more if we understood the phenomenon.