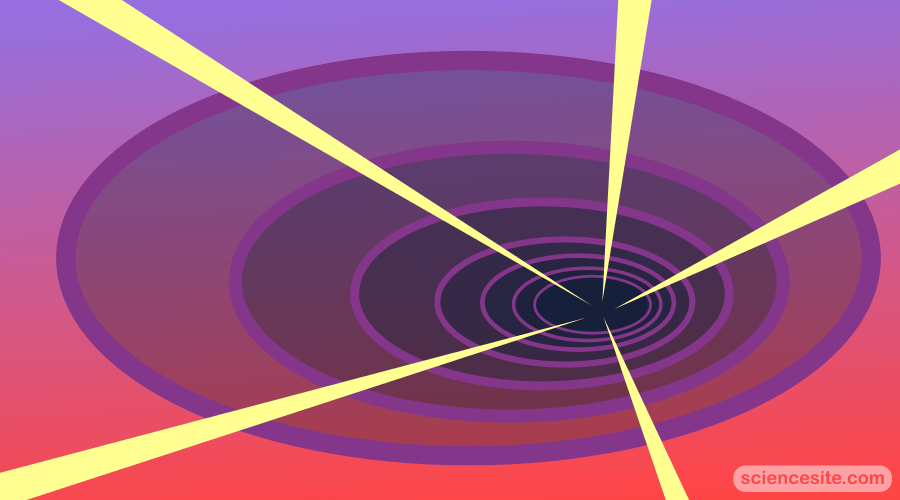 Understanding Einstein’s theory of relativity can be quite enigmatic. However, going back and starting from Einstein’s original paper from 1905 can make understanding it pretty straightforward. Einstein was never about fancy math. Instead, his text is plain, and the equations mainly were algebra-based; that’s not beyond the understanding of a typical high school kid. He liked to think visually and visualize experiments in his mind’s eye.

Like all physics enthusiasts, if you are intrigued by the theory of relativity, let’s take you back in time and solve the puzzle.

In 1895, Einstein was kicked out of today’s high school equivalent in Germany due to his contempt for rigid educational methods. Then, he moved to Zurich in hopes of attending the Federal Institute of Technology. Before getting enrolled, he decided to put in a year of preparation at a school that greatly emphasized independent thoughts and concept visualization. In that environment, he found himself wondering, what would it be like to run alongside a light beam?

In his physics class, he had already learned that a light beam was a set of oscillating magnetic and electric fields rippling along at 186,000 miles a second/ He thought if he were to run alongside it at that speed, he might be able to look over and observe a set of these magnetic fields hanging next to him.

However, that was impossible. Such stationery fields would defy Maxwell’s equations that codified everything physicists knew about magnetism, electricity, and light at that time. These laws were, and still are, pretty strict. Any ripples in the field need to move at the speed of light and cannot stand still.

Additionally, stationary fields wouldn’t jibe with the principle of relativity, which said that the laws of physics could not depend on how fast you are moving. All you would be able to measure is the velocity of one object relative to another. However, there was a contradiction when this principle was applied to his visualized experiment. Relativity concluded that anything he could observe while running alongside a light beam indicates static fields, and that’s something physicists could create in a lab, but nothing like that was seen before.

This problem bugged Einstein for a decade before becoming an examiner in the Swiss patent office and finally cracked the paradox.

1904 – Light Measured From a Moving Train

Einstein tried every solution that came to his mind, but nothing seemed to work. Desperate and restless, he considered a radical yet simple notion. Perhaps Maxwell’s equations worked for everybody, but the speed of light was constant.

When we see a beam of light zip past, it does not matter when the source moves towards or away. We would always measure the velocity at 186,000 miles per second. This means that Einstein could never see the stationary, oscillating fields because there was no way to catch the light beam.

With this explanation, Einstein thought he could reconcile Maxwell’s equations with the principles of relativity. Initially, his solution had a fatal flaw, and later, he explained the problem with another thought experiment. He imagined firing a light beam along a railroad embankment just as the train moved past in the same direction at 2,000 miles per second.

A person at the embankment would measure the beam’s speed to be the standard number, but someone on the train would see it moving 184,000 miles per second. If the speed of light is not constant, Maxwell’s equations would be different inside the railway carriage, thereby violating the principle of relativity.

This contradiction left Einstein feeling unproductive and useless for almost a year until a beautiful morning in May 1905. He was going to work with his best friend, Michael Besso, and they were discussing Einstein’s dilemma. Suddenly it sparked in Einstein’s head, and he saw the solution. The following day Einstein told Besso that he finally had a solution to the problem.

May 1905 – Moving Train Struck by Lightning

Einstein reached a conclusion that observers in a relative motion experience time differently. Two events can occur simultaneously from one observer’s perspective while taking place at different times from another’s perspective, and both observations would be valid.

He elaborated on this point with another thought experiment. Imagine an observer on a railway embankment as the train passes by. This time, both ends of the train are struck by a lightning bolt as the train’s midpoint is passing. Since the lightning strikes at the same distance from the observer, light reaches their eye at the same instance. So, saying that it happened simultaneously is correct.

On the other hand, another observer on the train is located at the midpoint. From this perspective, the light from two strikes needs to travel equal distances, and the speed of light will be measured the same in each direction. However, since the train is moving, the light from the lightning in the back will travel farther to catch up, reaching a little later than the light from the front. Since the light pulses arrived at different instants, it can be concluded the strokes were not simultaneous, and the one in the front occurred before the rear.

In simpler terms, Einstein realized that simultaneity is relative. Once this is accepted, all strange complications associated with relativity are nothing but simple algebra. These ideas were sent to be published in a paper, and he named it “On the Electrodynamics of Moving Bodies.”

September 1905 – The Relation Between Mass & Energy

The first paper was only the beginning. Einstein did not quit working on relativity for a long time, and in September 1905, he sent a second paper.

This paper was based on another thought experiment: Imagine an object at rest. Now imagine it spontaneously emits two identical light pulses in opposite directions. This object will stay still, but the object’s content energy will decrease because each pulse carries some energy.

So, what would this appear to a moving observer? The object would keep moving in a straight line from a viewer’s perspective while two pulses are emitted. Although the speed of the pulses would be the same, their energies would be different. The one moving along the direction of the motion would have higher energy compared to the one moving backward. Einstein showed that if all of this has to be consistent, the object not only has to lose energy when the light pulses depart, but it also has to lose a bit of mass as well. In conclusion, energy and mass are interchangeable.

That’s how Einstein provided a whole different perspective on relativity that eventually led to the most revolutionary equation in modern physics. He wrote down the equation that relates both mass and energy. In today’s notation, which abbreviates the speed of light with the letter “c,” he produced the most famous equation ever written: E=mc2