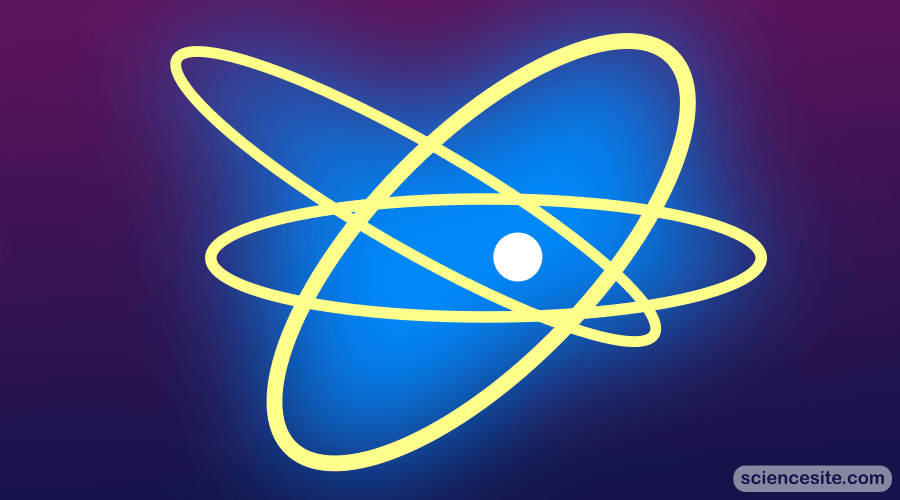 Quantum physics is perhaps one of the most intimidating areas of physics. Most of its ideas are incomprehensible to ordinary minds. It can appear counter-intuitive, even for the physicists who study it every day. However, if you are aware of some of its key concepts, it’s not that difficult to understand.

Concept # 1: Everything is Made of Waves & Particles

Describing real objects as both particles and waves is rather imprecise. The objects described by quantum physics are neither particles nor waves. Instead, they are represented by a third category. This category shares some properties of waves and some properties of particles. This third category of quantum objects is reflected in the confusing language used by physicists to talk about quantum phenomena.

For instance, The Higgs boson was discovered at the Large Hadron Collider. The discovery concluded it as a particle. Still, you will hear some mentions of the Higgs Field as a delocalized object occupying all of space.

This occurs due to a peculiar set of circumstances, in this case, collider experiments. It is convenient to discuss the excitations of the Higgs Field that stress upon the particle-like characteristics. On the other hand, general discussions of why particles have mass are convenient to discuss in light of interactions with a quantum field filling the universe.

The word “quantum” is derived from Latin, which translates to “how much.” It depicts the fact that quantum models involve a discrete amount of things. A quantum field contains energy that comes in an integer multiple of fundamental energy. For example, this energy for light is associated with the wavelength and frequency of light: high frequency, short-wavelength light has large characteristic energy, low-frequency, long-wavelength light has small characteristic energy.

The total energy contained in a particular light field for both of these cases is an integer multiple of that energy. This property can also be observed in the discrete energy levels of atoms, and energy bands of solids.

The discreteness of quantum physics is why atomic clocks work. They use the frequency of light linked to the transition between two allowed states in cesium. This keeps time at a level requiring the “leap second.”

Historically, one of the most astonishing and controversial aspects of quantum physics is that predicting the outcome of an experiment with certainty on a quantum system is impossible. When physicists predict, it takes the form of a probability for finding each of the possible outcomes. It also involves the comparisons between theory and experience while inferring the probability distributions from many recurring experiments.

In both models, the wavefunctions do not directly give the probability of finding an outcome. Instead, it is provided by the square of the wavefunction. This is called the “Born Rule” after the German physicist Max Born. Born was the first person to suggest this idea in a footnote to a paper published in 1926. Since then, there has been an active effort in the physics community to find a way to derive the Rule from a fundamental principle. However, there has been no luck so far, but it has contributed a lot of interesting ideas to science.

The main reason quantum physics is considered mystifying is that its predictions are rather unlike our everyday experiences. The effects involved here get smaller as objects get larger. If you wish to see the explicit quantum behavior, it means you want to see the wave-like behavior of particles where the wavelength and momentum are inversely proportional.

This suggests that the quantum phenomena are limited to the range of atoms and basic particles where velocity and mass are small enough to allow the wavelengths to get large enough and observed directly.

There has been an active effort in a couple of areas to push the size of the systems and depict quantum effects up to larger sizes. Some suggestions also imply that it could be possible with suspended mirrors with masses of several grams.

Though its ideas seem alien, quantum physics is most certainly not magic. The theories it predicts can be considered strange compared to the standards of everyday physics. However, there are well-understood mathematical rules and principles behind every theory and explanation.

So, if someone believes a quantum idea is too good to be true, it most certainly could be. Still, it does not mean we can’t use quantum physics to unveil the truths of the universe. Cosmological measurements indicate that over 95% of the universe comprises dark energy and dark matter. The conundrums like quantum physics remain unexplained, but we have yet to discover whether it is the last word about the world or there’s something else far beyond the understanding of the human mind.