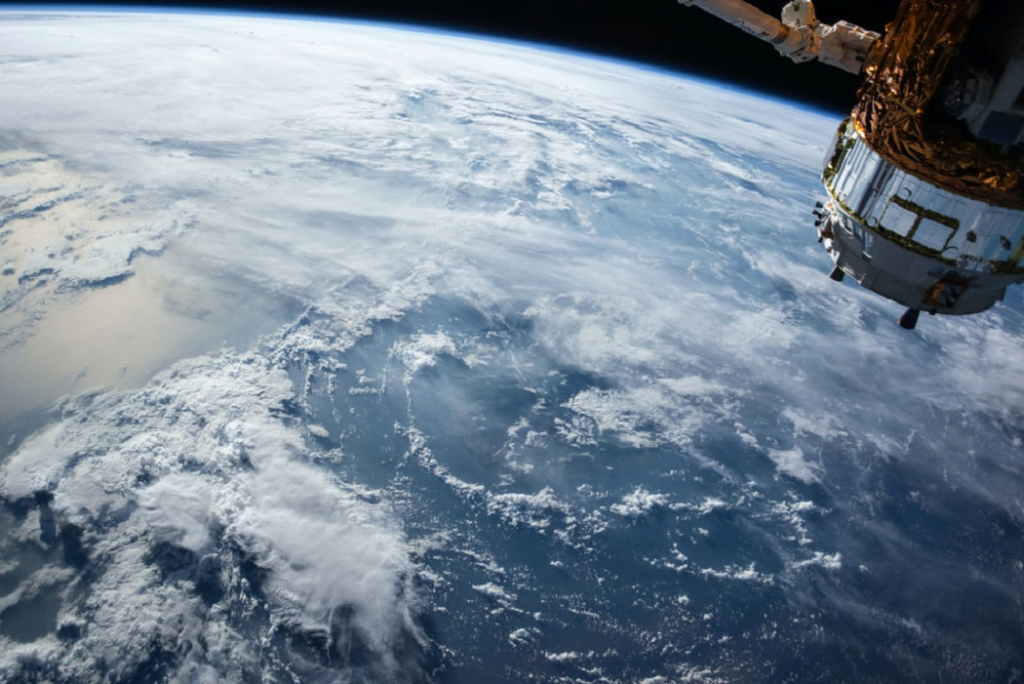 Curiosity is ingrained in the human brain. When we discovered that there was a world beyond Earth, there was no one to stop us from uncovering every single thing that existed in the universe. This gave rise to Astrology, the study that deals with the origin, distribution, evolution, and the future of life that is found throughout the galaxies in space.
Astronomers, scientists, and doctors working in this interdisciplinary field keep searching for life and signs of life outside Earth. They endeavor to find planets that are habitable in our solar system and outside our solar system.

Recognizing Biospheres of Life with Astrobiology

Astrobiology poses the question: Can life exist beyond Earth and can other planets adopt the same changes that Earth has been subjected to?
Using all scientific fields, from physics, chemistry, astronomy, and biology to ecology, microbiology, and geology, people working in the field of astrobiology investigate all possibilities of life outside Earth.
They also try to find ways in which humans can detect the lives that are alive in space. These fields of science also help in the recognition of differences in the biospheres compared to Earth. This scientific field interprets the existing data and provides data from all over the universe. The basis of this subject are biology, chemistry, and physics, but primarily, they only give theoretical context.

Up until now, we believed that Earth was the only planet that harbored life. But recent studies are averse to this notion. People who study biology or microbiology must know that bacteria and other unicellular organisms have been found to survive in places where oxygen is nowhere to be found.
This unique discovery gave birth to the idea that if they can exist on Earth without oxygen, then would they survive in space, or do they already exist in space?
Other discoveries have also changed our perspective recently. Planetary science has transformed the assumptions of the possibility of life by new estimates of habitable zones on other planets. They have made discoveries of hundreds of extrasolar planets that have a very similar habitual environment to Earth.
They believe that there are many more habitable planets in the solar systems, that can harbor life as averse to the belief that only Earth that that capability.
In November 2013, according to the Kepler Space mission data, astronomers reported that there could be about 40 billion planets, that are the size of earth orbiting the red dwarfs and sun-like stars that have a habitable zone in the Milky Way.
They believe that about 11 billion of these habitable planets are orbiting stars that are similar to the sun, but the nearest planet may be about 12 light years away.

Is There Life on Mars?

Research on the planet Mars has been an active topic for the past couple of years. Many astronauts have landed on the surface of the planet and have conducted some thorough research. In January 2014, the NASA astronauts working on mars reported that the Curiosity and Opportunity rovers will be researching for signs of ancient life on the planet.
After this day, discovering life based on chemotrophic, autotrophic, and chemolithoautotrophic on Mars has been a primary objective of all scientists in NASA. They are actively researching signs of habitability, water, organic carbon, or evidence of taphonomy on the planet.
According to scientists, as compared to Earth, Mars is not tectonically active, therefore, researching the signs of life on this planet may be more easy than the Earth. As Earth is tectonically active, many residues of life have been buried under high pressures which erases any signs of life that may have existed before.
Scientists know for a fact that Mars used to be wetter than it is today; therefore, water is an essential component that may have existed on the planet. It is dry now, but according to astronauts, Mars can be key to uncovering how the solar system actually looked three or four billion years ago!

As we already know that viruses are the only biological beings that can act as living things as well as non-living things. Outside the body of an organism, they can thrive and act like nonliving things, so who’s to say they can’t thrive in outer space?
They have been discovered as beings that have existed since the earliest stages of life. They are believed to have taken an active part in the evolution of life and have influenced it heavily since the beginning.
There isn’t much focus on them in astrobiology, but it is believed that viruses exist in abundance in space as they are known to be the only entities that use both the RNA and DNA in their double and single-stranded forms in their genetic sequence.

The Future of Astrology

The future of astrobiology depends on answering the big question about our history and evolution. Once the scientists understand how life began on Earth, they can thoroughly understand the science of growing life and discovering life in space.
At NASA, the scientists and astronomers are set on answering and understanding these big questions first on Earth and then in the universe. So, looking at the research today, it won’t be long till we know how much life exists in our solar system.