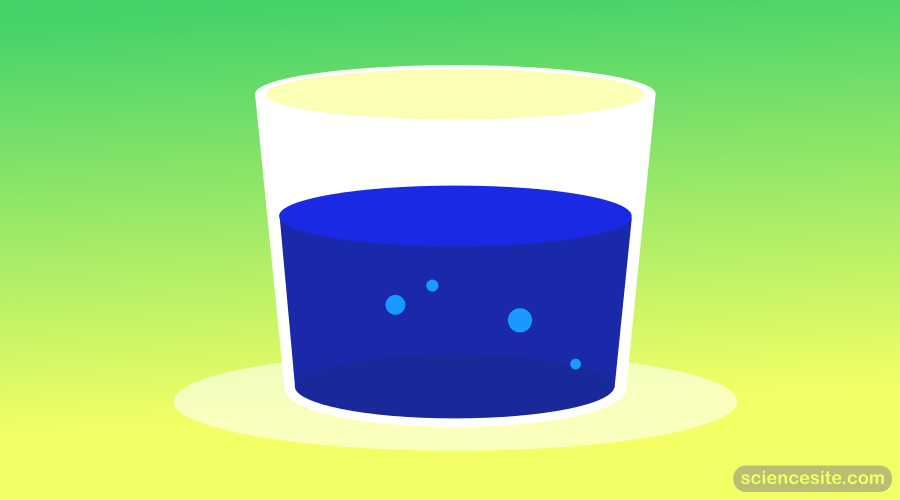 As freshwater resources are declining on the planet, people are finding out ways to make fresh water available for everyone, using many different ways including desalination. This process is much safer than a lot of other options, which is why it’s becoming quite popular.
So, let’s learn what desalination is and how you can efficiently recycle and reuse water, when there are no fresh water resources available.

The process in which all the excess salt and minerals are extracted from the seawater or brines water is called desalination. This process converts that dirty water into potable water. There are two classes of desalination processes: thermal or distillation processes. It heats the saltwater and brings it to boil. Then collects and condenses the steam-developed water which is completely pure.
The Electro-Dialysis Reversal (EDR) and the Reverse osmosis (RO) includes forcing the saltwater through a semi-permeable membrane that separates the water and salt and leaves behind brine or saline solution on one side and the drinkable water that has no saline on one side.

The Types of Desalination

The most frequently used types of desalination are:

This is a thermal distillation and saltwater is first heated under pressure and then forced through a series of chambers. In the first chamber, the salt water is under lower pressure than itself, which allows it to evaporate some water and leave it behind.
After the first chamber, it enters more chambers that have less pressure than the previous ones. This allows it more salt water to be vaporized. The total vaporized water is then collected and re-condensed that gives you the distilled water.
The water in the end that does not get vaporized, leaves the chambers with a lot more saline concentration than it had in the beginning. Tis saline concentrated water is discarded properly and the distilled water is supplied to the municipal as drinkable water.

As you already know that osmosis is a process in which, particles move from a place of higher concentration to a place of lower concentration through a semi-permeable membrane. So, reverse osmosis is a kind of membrane distillation where the phenomenon of osmosis works.
In this process, saltwater is forced through a semi-permeable membrane at high pressure. This produces relatively pure water on the second side and a concentrated saline solution on the source side.
As the membrane needs to be clean before the osmosis process, the saltwater is treated with additional filters before the mechanism. This way, no other particle stops the process. Moreover, after the saltwater passes through the membrane, it is treated with a post-treatment that is conducted to kill any microbes and adjust the pH of the water back to normal.

This is another thermal distillation, where saltwater is forced through a chamber and heated at high pressure. A part of the water from the saline solution evaporates, leaving behind a more concentrated salt solution.
In this system, the water that evaporated in the first chamber is utilized in heating the water in the next chamber. This chamber has a lower pressure than the first one. This process is then continuously repeated in several more chambers to increase the proficiency of the overall system. This way more and more water is condensed and vaporized, and more water vapors are accumulated. Thus the cycle continues.

Uses of Desalinated Water and its Plants

More than 12,500 desalination plants are operational or under construction in the world. And more the 60% of them are located in the Middle East and North Africa. This worldwide usage of distilled water is set to increase in the future as climate-induced water stress looms upon us.
Currently, Saudi Arabia hosts the largest desalination plant in the world that itself generates 800,000 cubic meters of water per day. This water travels through a labyrinth of 2500 miles of pipes that run through the inland cities of the country.

There are many saltwater desalination advantages. Some of them are:

The processes of distillation, especially the reverse osmosis system is a viable option to remove salts and minerals from the water and turn it into drinkable water in areas where fresh water is limited. It is also a reliable source of water during droughts.

⦁ Freshwater for the Agriculture Industry

Through desalination, you can provide a lot of water for agriculture that can be used in irrigation, especially in places that have an arid climate. It can also be used in the countries that are experiencing drought.

The technology and progressive improvements have enhanced the quality of the RO membranes, making the desalination freshwater potable to drink.

Saltwater desalination systems have been in the works for decades now. All the methods used for acquiring freshwater have turned out to be quite reliable and safe. This process is being used in many industries, therefore, it is trustworthy.

As the world is on the verge of facing a water shortage, we should use this method of producing freshwater as an alternative and preserve the freshwater resources.

The ocean is the main source of saltwater that is used in the desalination process. It is an inexhaustible source. So, no matter how many droughts you face, it will still be available for desalination.

Like many other solutions that depend on uncontrollable factors like rainwater and snowfall, saltwater is not dependable on anything. It only requires the sea or ocean.

Desalination is the process that gives you freshwater from saltwater sources. The mechanism by which it is procured is reliable and safe, therefore, you can use this water as drinkable water and in other freshwater requirements.