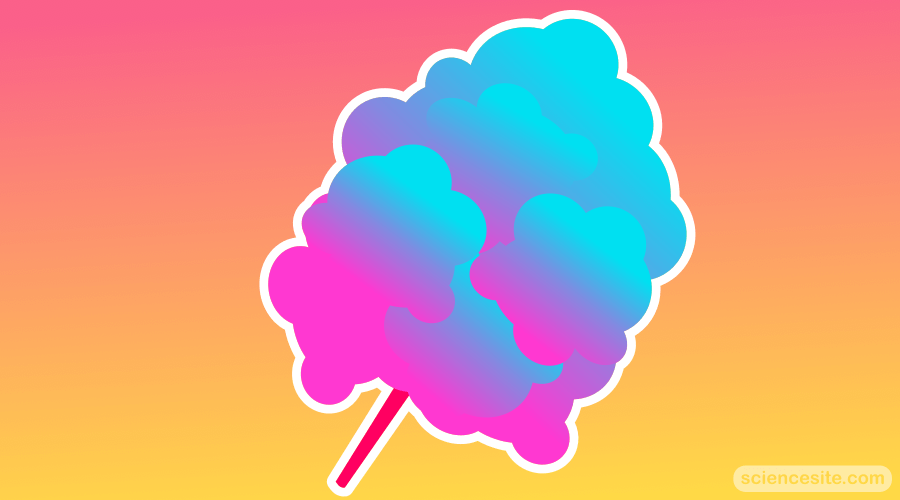 When we talk about the types of solids that exist, there are two main ones: Crystalline Solids and Amorphous Solids. Crystalline solids have a systematic and ordered atomic structure. Underneath crystalline solids, there are four more types: Network solids, Ionic Solids, Molecular Solids, and Metallic solids.
Amorphous Solids on the other hand have a disordered atomic structure. The atoms and molecules have random formations. The atomic structure and composition of a solid contributes to the determination of its macroscopic properties that includes heat and electrical conductivity and its solubility.
Let’s determine the structure and properties of amorphous solids.

⦁ Can be Converted into Crystalline Solids

When you heat amorphous solids and then leave them to cool down slowly through the process of annealing, they take on the shape of crystalline solids at a specific temperature. Therefore, some ancient glass can be found that looks milky because of the crystallization that has taken place inside it over the years.

When you compare the two types of solids they offer you entirely different properties. Let’s look are some:

When you cut an amorphous solid in half, it provides you with a rough and unclean edge. On the contrary, crystalline solids offer you with a clean and sharp edge on cutting.

Crystalline solids have a rigid surface that is incompressible. In comparison, amorphous solids are also rigid and incompressible, however, it depends on their level of rigidity.

Crystalline solids have a definite heat of fusion; whereas, amorphous solids do not show any heat of fusion. They melt over a range of temperatures.

What does it mean to be isotropic for amorphous solids?
As mentioned before, they display identical properties in all directions. This means as a whole, amorphous solids show uniform attributes. So, whether its electrical and thermal conductivity, its refractive index or its thermal expansion coefficient, the entire amorphous solid will have the same value, no matter which direction on the solid you measure it.
You can also turn crystalline solids into amorphous solids by speeding up the melting process or freezing its vapors. This inhibits the particles in the solid from arranging themselves in a crystalline pattern.
For example, if you melt a crystalline form of SiO2 called Quartz and then rapidly cool it, it forms an amorphous solid known as silica glass or quartz glass. This amorphous solid is composed in the same manner as the crystalline form but lacks the systematic order of quartz.
You can also obtain amorphous metallic alloys when thin films of melted metal are cooled rapidly. This results in metallic glasses that are much more flexible, stronger, and corrosion-resistant compared to crystalline alloys that possess similar compositions.

Some amorphous solid examples include glass, gels, polymers, rapidly quenched melts, ceramics, and low-temperature thin-film systems that are placed on a substrate. Research on amorphous solids is an ongoing process, however, even with so much progress over the years, our understanding is still limited. The lack of understanding that is associated with their periodicity contributes to this factor.
Some more examples include:
⦁ Rubber
⦁ Pitch
⦁ Quartz Glass
⦁ Plastics

You can identify these solids with two distinct properties. When amorphous solids are broken or cleaved, they form odd and twisted surfaces. Secondly, when they are exposed to X-rays, they have no order in their structure, which you have learned above. Their atoms are not arranged in a typical manner.