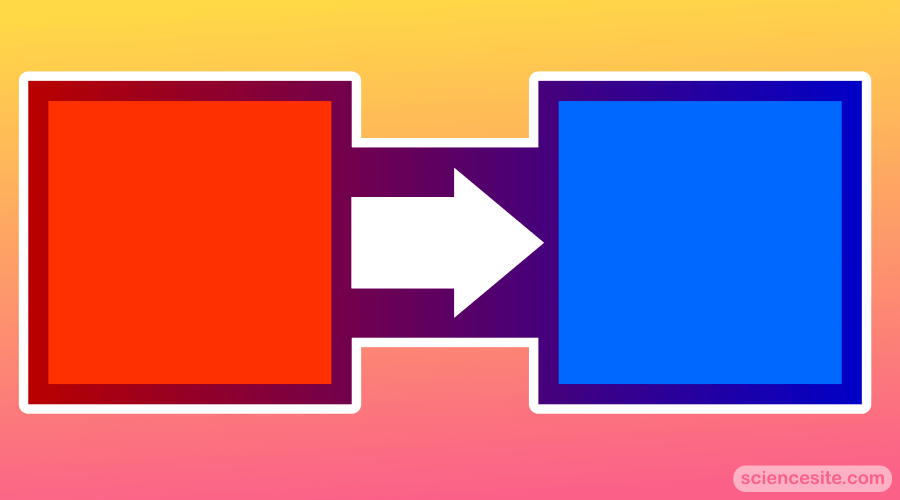 The word thermodynamics was coined in 1749 by William Thomson. This branch of physics revolves around the ideas of heat and temperature. It also involves the exchange of heat and other types of energy. Thermodynamics relates to the study of energy and its interconversion. The main laws of thermodynamics govern the behavior of these quantities that provide their quantitative description.

In this article, we will explore some fundamental principles of thermodynamics and the ideas they represent.

It is a field of science that explains the relationship between work, heat, temperature, and the interaction with energy, radiation, and the physical properties of matter. In a broader sense, thermodynamics is associated with energy transfer from one point to another and from one form to another.

Heat can be classified as a type of energy corresponding to a specific quantity of mechanical work. It explains the transformation of thermal energy to or from other forms of energy along with how the process affects matter. Heat derives a kind of energy known as thermal energy.

Heat is generated by the movement of microscopic particles within an object. The speed of these particles determined the quantity of heat—the faster the particles, the more is the amount of produced heat. Thermodynamics is not altered by the rate at which these transformations take place. It is mainly based on the changes occurring in the initial and final stages. Additionally, thermodynamics is a macroscopic science, which means it is more about the bulk system rather than the matter’s molecular structure.

Thermodynamics has some terms specific to it. Understanding all these terms presents a clear image of the science and ensures there are no misunderstandings. Let’s discuss some of these terms, which might sound ordinary but represent a more profound meaning with respect to thermodynamics.

A system refers to a specific part of the universe under observation. A thermodynamic system is a part of matter having defined boundaries. These boundaries can be real, imaginary, fixed, or moveable.

When physical quantities and chemical compositions are consistent within a system, they are said to be homogenous. On the contrary, if a system is made up of varying physical and chemical properties, it is called heterogeneous. A system can be divided into three categories, depending on how matter and energy travel in and out of a system.

The three types of systems are:

– Unlike an open system, a closed system does not exchange matter; it exchanges only energy. The transmission takes place across the boundary of the system. Examples of a closed system include refrigerators and gas compression in piston-cylinder assemblies.

– It is a system unable to exchange matter or energy with its surroundings. It is entirely sealed and prevents the intake or outflow of matter. Furthermore, it is thermally insulated, so heat does not flow in or out either. Although there is no system that is completely isolated, the universe can be considered an isolated system as it is believed to be self-contained.

Energy can neither be created nor destroyed, but it can change its form and get converted from one energy type to another. Internal energy, heat, and work are addressed by the first law of thermodynamics. According to this law, some heat provided to the system is used to change the internal energy while the remaining is utilized to perform work.

The first law can be mathematically expressed as:

The heat given or lost is denoted by ΔQ.
The change in internal energy is denoted by ΔU.
W stands for work done.
The above equation can alternatively be written as follows:

As a result, we may conclude that the quantity (ΔQ – W) is not affected by the path taken to change state. Additionally, when heat is applied to a system, internal energy rises, and vice versa.

The third law states that when the temperature reaches absolute zero, the entropy of a system reaches a constant value. At this value, the entropy of a pure crystalline solid is zero. This assertion holds true if the perfect crystal has only one state with minimum energy.

Thermodynamics is one of the essential branches of physics. It offers us a foundation for power plants, heat engines, refrigerators, chemical reactions, and a lot more intricate concepts that the world relies on. Furthermore, this science plays a significant part in our daily lives, and its influence is more than we realize. This area of science has progressed in the last couple of decades. It will continue to do so in the years to come, eventually helping us resolve more complex mysteries about the universe.