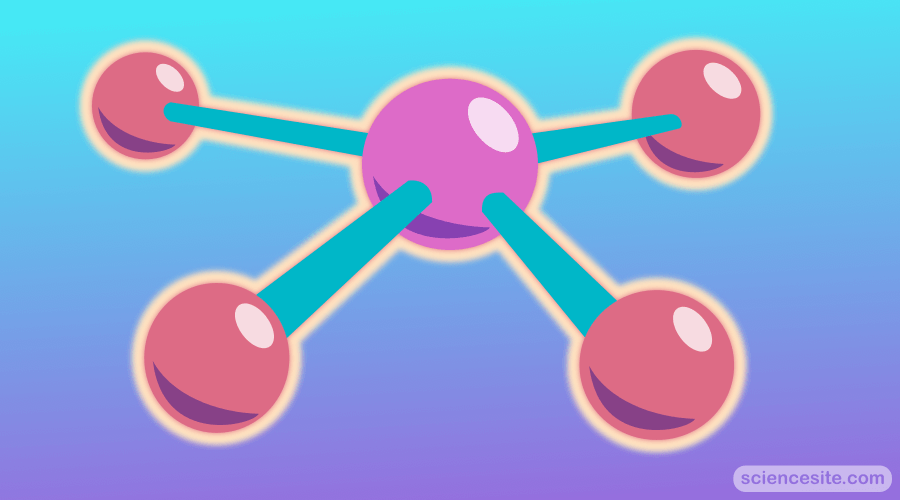 Nucleic acid biomolecules are the most important ones. They are composed of monomeric units of nucleotides. The nucleotides are made up of a nitrogenous base, sugar (5 carbon), and phosphoric acid.
The nucleic acid is either in the form of DNA or RNA molecules that contain all the genetic information used for all cellular functionality and heredity.
First, a nucleoside is formed when a nucleobase (i.e. adenosine, cytidine, uridine, and thymidine) gets attached to either ribose or deoxyribose. In order to make a nucleotide, this nucleoside is then phosphorylated and forms either RNA or DNA.
Additionally, apart from being the structural unit of nucleic acids, these nucleotides also serve as cofactors to many enzymatic reactions (like FAD and NADP) and as a chemical energy source (i.e. ATP, Adenosine Triphosphate)
The DNA, deoxyribonucleic acid is double-stranded that is twisted together to form a helix. This nucleic acid contains all the genetic information of a living organism. Each strand of this nucleic acid is made up of pentose sugar and alternating phosphates. DNA is vital for many parts of the body. From cell growth to all functions of the body, DNA is responsible for all of it.
RNA, the ribonucleic acid is a single-stranded structure that is composed of repeating nucleotides. It is a long linear structure that differs from DNA. The primary function of RNA is to convert the information of DNA into protein.

Carbohydrates that contain only one sugar and are the most fundamental group of carbohydrates are called monosaccharides. They include glucose, galactose, and fructose.

The carbohydrates that are composed of two monosaccharides are called disaccharides. Examples of disaccharides include maltose, lactose, and sucrose.

The carbohydrates that are comprised of two to ten monosaccharides are called oligosaccharides. Examples include maltotriose, maltotetraose, and raffinose.

These biomolecules are organic compounds. Lipids are effortlessly soluble in non-polar solvents like ether but are not soluble in polar solvents like water. The major biological functions of lipid biomolecules include the storage of energy, cell signaling, and being the structural component of the cell membrane. Common lipids include phospholipids, triglycerides, and steroids.
Lipid has diverse functionality. Some are used for energy storage and with that, some lipids form insulation and protection around tissues. Some other lipids help in controlling the cell activity by acting as chemical message carriers and taking messages from one part of the body to another. Other lips act as cellular barriers and allow selective passage to molecules going in and out of cells.
The three types of lipid groups are;

Fats and oils are called triglycerides and have the same structure of glycerol molecule bonded with three fatty acids. Fats are usually found in animal tissues that provide multiple functions like insulation, energy storage, and protection to sensitive organs.
Oils are extracted from plants in liquid form. The plants store more energy n lipids as compared to carbohydrates.

Steroids are lipids that are comprised of four connected carbon chains. These steroids usually have functional groups of hydroxyl or carboxyl attached to them. Many steroids perform essential cellular functions. The steroid hormones like testosterone and estrogen control the reproductive system and its development. Many steroids are also developed in laboratories to fight different diseases and work as medicine.

There are more biomolecules present in the body that are yet to be classified. These include natural products and metabolites. Metabolites are substances produced as a result of metabolism or other metabolic activity. Examples of metabolites are alcohol, alkaloids, nucleotides, amino acids, and many others. Natural products include bodily fluids, bio-based material, and biologically-derived substances.