Science 101: What Is Matter in Science? 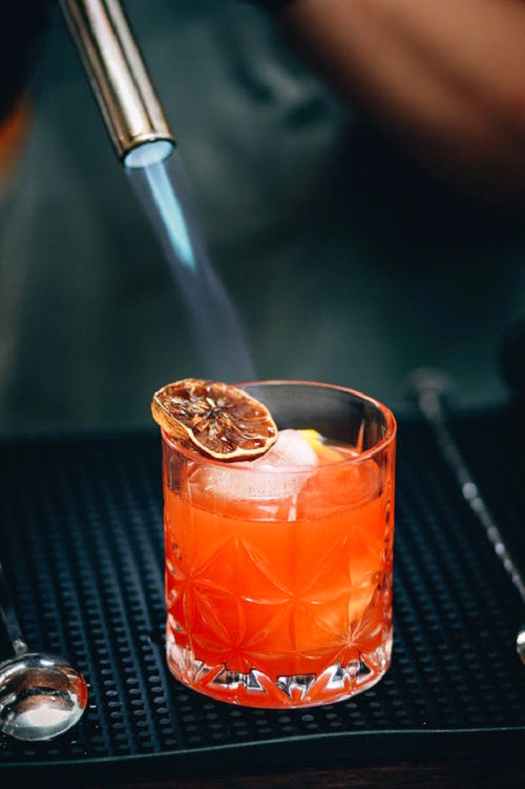 Anything that has mass and occupies space can be characterized as matter. All physical objects, regardless of how small or big it is, are called matter. The universe is made of matter. Whether you consider huge mountains or the oxygen around you, everything is called matter.
All states of matter can interchange their states depending on the external forces that are applied to them. A solid changes into liquid when it’s melted under heat pressure, and a liquid turns into a solid through the process of freezing. A solid can also turn directly turn into gas. The process used to accomplish this is called sublimation.
There are three essential states of matter:

When we talk about solid, any object that you touch at room temperature and it retains its shape is called solid. For example, the tables and chairs in your room are all solids.
The atoms and molecules of solids are closely packed together. The forces between the particles of solids are quite strong that they cannot move freely and only show vibrating movements. This results in giving solids a stable and definite shape and volume. These solids don’t change shape at will, they can only change shape due to external pressure, like being cut down or melted down.
The solids that are in their crystalline forms have a slightly different structure. They are packed in a repetitive manner. There are numerous different crystal structures and at different temperatures, one substance can have many different crystalline structures. For example, ice is known to have fifteen different crystal structures that exist at completely different temperatures and pressures.
Another example that you can take is Iron. It has a body-centric crystalline structure, at temperatures below 912°C and a face-centric cubic crystalline structure at temperatures between 912°C and 1394°C.

Liquids move around your fingers when you touch them. At room temperature, liquids take on the shape of every container they are in. Therefore, liquids do not have a definite shape, but the volume they retain is constant no matter what the pressure.
When a solid is heated and it reaches the temperature above its melting point, it turns into liquid as the pressure becomes higher than the triple point of the matter. In solids, the intermolecular forces (inter-ionic or inter-atomic) of the matter have much energy but no space to move, they stay tightly packed together and show only vibratory movements. But as they turn into liquid, the pressure allows them to move around which allows the structure to become mobile.
This is why liquid doesn’t retain its shape, rather takes on the shape of its container. Usually the volume of liquid is greater than when it was solid; however, water is the exception to this rule.
The highest temperature at which any liquid can exist is called the critical temperature. It can also change its form and turn into other states of matter. A substance which is liquid in room temperature can be turned into solid by keeping it in low temperatures that converts into a solid by the process of freezing.
A liquid can also turn into a gas by heating it till the substance reaches its boiling point. The process of changing liquid into gas is called evaporation.

Gas is the state of matter that never stays in place. At room temperature, when you store gas in a container, it fills the container up. The gas molecules have very weak or no bonds at all that allows them to move freely. This is why, not only does this state of matter takes the shape of its container, but it also expands throughout the space and fills it up. There is a lot of space between the molecules and the distance in between is typically much bigger that the molecules themselves.
A gas that is below its critical temperature is called a vapor. A vapor is a form of gas that can easily be liquefied through the process of compression without cooling. This vapor state can live in equilibrium with liquids as well as solids, which means that at this point, the gas pressure is equal to the vapor pressure of the liquid or solid.
A gas can be turned into a liquid with the process of condensation. As the gas particles have higher amount of energy and as they are cooled, the energy starts reducing, turning the gas into liquid form.
Most substances go from solid to gas in stages of solid, liquid and gas. However, some substances can go from solid to gas directly. This process is called sublimation. For example, dry ice goes through the process of sublimation as it keeps reducing its size by turning into gas.

Often known as the fourth state of matter, plasma makes a lot of the universe. Just like when a liquid is heated, it turns into gas, plasma is formed when a gas is heated to high temperatures. Plasma is superheated state of matter, so hot, that it causes the electrons to rip away from the atom and form an ionized gas. It is often said to be a soup of positively charged ions and negatively charged electrons.