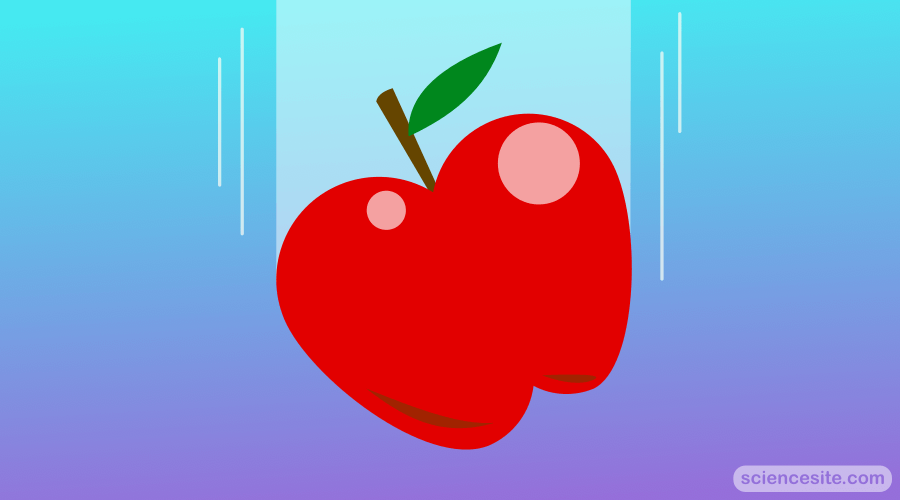 Gravity is a pull that all objects on the earth experience. This pull attracts all bodies towards the earth. Gravity is why every time we land on the ground after jumping. Without gravity, bodies would float off into the atmosphere. As simple as this phenomenon might sound, it’s not that simple. The existence of gravity is so constant that we do not marvel at its mysteries.

What Do We Know About Gravity?

We know that gravity causes two objects in the universe to be drawn to one another. Gravity played a vital role in the formation of the universe and kept the moon orbiting around the Earth. It can also be harnessed for mundane applications such as gravity-powered lamps or motors.

So what science goes behind the action? According to Sir Isaac Newton, gravity is a force that attracts all objects to all other objects. On the contrary, Albert Einstein believed that gravity results from the curvature of space-time. Albeit somewhat incomplete, these theories are the most common and widely acceptable explanations of gravity.

Before Newton had already observed gravity, many great minds concluded that it existed. However, Newton was the first to come forth with a cohesive explanation behind it.
According to the legend, it began in the 1600s when the English physicists and mathematician was sitting under a tree. An apple fell on this head, and he began wondering how it fell and why it was attracted to the ground in the first place.

Under the title “Theory of Universal Gravitation.” This theory was publicized in the 1680s. The credit goes to this theory for setting forth the idea that gravity is a predictable force acting on all matter in the universe. For instance, the particles of earth attract the particles present in you, which is how you stay on the planet. If gravity weren’t present, perhaps we would be floating around. Furthermore, the theory states that gravity is a function of both distance and mass. It says that each particle of matter attracts every other particle with a force directly proportional to the product of their masses and inversely proportional to the square of the distance between them.

This means that the farther the particles are, the lesser the force of gravitation. The standard formula given by Newton for this phenomenon is:

Where G is the gravitational constant, m1 and m2 are the masses of the two objects for which you calculate the force, and d is the distance between the centers of gravity of the two masses.

However, when we are dealing with massive bodies like earth, having a mass of 6 exp 24 kgs, it adds up to a much more powerful gravitational force. Earth’s mass can be the reason we are not floating around in space right now.

It’s interesting to note that the gravitational forces that act on an object are also that object’s weight. So, when you step on a scale, the numbers you see are the amount of gravity acting on your body.

You can determine weight by this formula:

Newton’s theory of gravity stood alone in the scientific community for centuries until the early 1900s.

Einstein is one of the renowned names of physics, not requiring any introduction. He won the Nobel Prize in Physics in 1921. He contributed to an alternate theory of gravity and was part of his famous Theory of Relativity. Einstein’s explanation for gravity offered quite a different explanation compared to Newton. Einstein did not believe that gravity was a force at all. He thought it was a distortion in the shape of space-time, usually known as the fourth dimension.

However, the objects do meet. Particles starting off on parallel paths sometimes collide. According to Newton, this occurrence can be an outcome of gravity when a force attracts these objects to another or another third object. Einstein also believed that this is caused due to gravity. In his theory, gravity is a curve in space-time rather than a force.

Einstein believed that these objects would still travel along the straightest possible line. This straight line could become a spherical path due to a distortion in space-time. This means that two objects moving along a flat plane will move along a spherical plane, and two straight paths along this sphere will end in a single point.

One of the most recent theories of gravity expresses it in terms of waves and particles. One view states that particles known as gravitons cause objects to be attracted to one another. These particles have not been observed yet. Another theory says gravity is caused due to waves, referred to as gravitational radiation. These waves have not been observed either, and they are assumed to be generated when an external force accelerates an object.

Whether gravitons and gravitational radiations exist, we know for sure that whatever goes up must come down, thanks to gravity. Maybe someday we will uncover the exact reason, but until then, we know that earth will continue orbiting safely around the sun and won’t go floating in space as long as gravity exists.