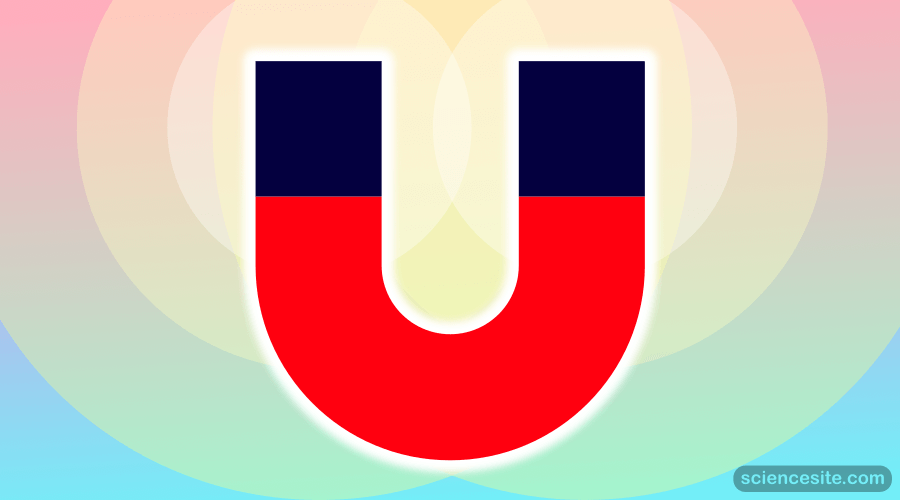 What are magnetic poles?

At each end of a magnet, the magnetic pole is the point where the external magnetic field is the strongest. A magnetic monopole, a hypothetical elementary particle, could be represented by the poles of a magnet. Astronomical bodies’ magnetic poles are a specific case of magnets.
The Earth has a north pole and a south pole. In the north magnetic pole. The north hand of the compass point downwards. And in the south magnetic pole, the south hand of the compass points downwards.
The magnetic field of the Earth orients itself north-south when a bar magnet is suspended in it. A north magnetic pole is a magnet’s or any other pole’s north-seeking pole. The south pole is referred to as a south magnetic pole that points down. Contrary to poles, different magnets are known to attract each other. Whereas poles that are similar repel each other.
These poles can be visualized easily using a bar magnet. The poles of a permanent magnet are the two sides of the magnet. The force exerted by a magnet is shown by curved lines with arrows. Magnetic field lines are these lines of force, as well as the magnetic field surrounding the magnet. The arrows on the lines indicate the magnetic force’s direction. This is from the North Pole to the South Pole of the magnet.

The north magnetic pole is a location on the Northern Hemisphere’s surface where the planet’s magnetic field is vertically downward. To put it another way, if a magnetic needle of a compass can rotate in three dimensions. It will point downwards. This only happens in one place, near (but not the same as) the north geographic pole.
A related point is the geomagnetic north pole, which is the pole of an ideal dipole model of the Earth’s magnetic field that best matches the actual magnetic field.
Magnetic changes and flux lobe elongation in the Earth’s outer core cause the north magnetic pole to move over time.

The geomagnetic field lines are oriented vertically upwards towards the south magnetic pole, which is located in the Southern Hemisphere. The south pole of an ideal dipole model closely matches the Earth’s real magnetic field. This is known as the Geomagnetic South Pole.
The “north pole” of a free hanging magnet is the “end” of the magnet that points north. And the other end, pointing south, is called the “south pole” of the magnet for historical reasons. The Earth’s south magnetic pole is technically the north magnetic pole due to the attraction of opposite poles.

How do the earth’s magnetic poles work?

Earth unlike Mars, Mercury, and Venus is encircled by a massive magnetic field known as the magnetosphere. Our magnetosphere is the result of tremendous, powerful forces at the main point of our universe. This provides protection to us from solar winds (these are particles charged by the sun that expels it), ejections of coronal mass (these are huge clouds of magnetized and strong radiation and solar plasma), and cosmic rays that come from deep space.
Our magnetosphere acts as a gatekeeper, resisting undesirable radiation that is hazardous to life on Earth and trapping most of it in twin doughnut-shaped zones known as the Van Allen Belts, which are located a safe distance from the Earth’s surface.
The Earth’s magnetosphere, however, is not impenetrable. The wind of the sun can be disrupted, resulting in “weather of space.” Geomagnetic storms can infiltrate our atmosphere and pose a threat to spacecraft and astronauts, disrupt navigation systems, and disrupt power grids.
On the plus side, these storms are responsible for the Earth’s magnificent aurora. The solar wind causes temporary cracks in the shield, allowing some energy to reach Earth’s surface on a daily basis. However, because these incursions are brief, they do not cause severe problems.

How to detect the earth’s magnetic field?

Do you want to learn to detect the earth’s magnetic fields? Use this technique. Firstly, a compass is the easiest technique to detect the Earth’s magnetic field; you can even create your own as a fun way to teach kids about magnetism. A compass can only tell you the direction of the Earth’s magnetic poles, but most contemporary cellphones include a digital compass. Secondly, a smartphone’s accelerometers and magnetometers are also used to detect direction and speed, which is great for GPS-based apps like sat-navs. Thirdly, there are also a number of excellent apps for detecting the three-dimensional magnetic field of the Earth. To try these out for yourself, go to the appropriate app store.