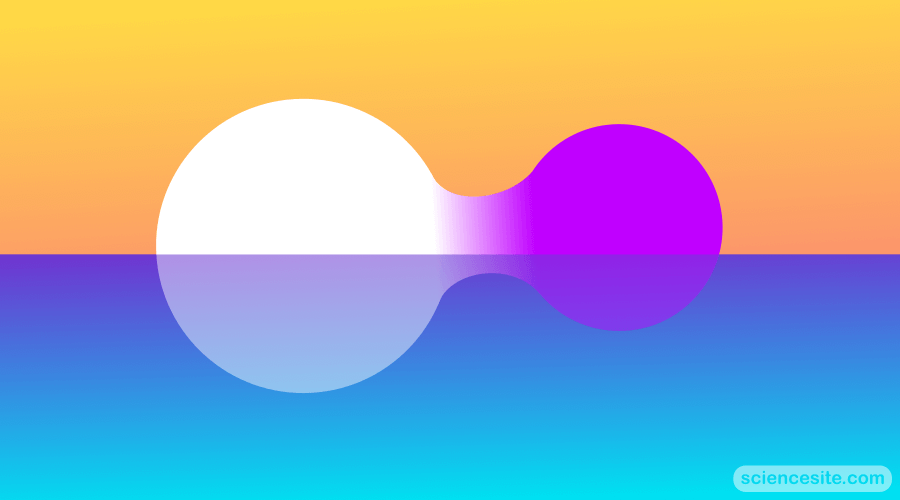 You may visit sea sides very often. However, have you ever wondered while walking on a beach what is a dead sea and why you don’t sink if you are swimming in it? Does the dead sea seem like a place you should like to go swimming? Have you ever wondered what will you get to see once you visit those waters? What do you think of a dead sea? A sea that has skeletons and fishes floating on top of the water layer? Do you believe there are actually dead things floating in those waters?

Already excited enough to explore more about the science behind the dead sea? Without further ado, dive into the article to get a satisfactory answer to your queries backed by logic, science, and research.

What Is a Dead Sea?

Lies between Israel and Jordan – in southwest Asia usually referred to as the Middle East, the dead sea stretches for over 40 miles. The dead sea at its deepest point is approximately 1240 feet deep and at its widest point, it is about 11 miles wide.

The dead sea as one of the most fascinating natural phenomena is fairly deep, especially when you know that the lowest parts of its shores lie nearly 1400 feet below a sea-level themselves. This makes the dead sea’s shores the lowest point – significantly below sea level.

How Did The “Dead Sea” Get Its Name?

Although its name indicates a significant meaning, the dead sea isn’t really a sea at all. Rather, it is sort of a lake – a hypersaline lake, containing a large number of minerals like salts and sodium chloride.

Nonetheless, from where did the “dead sea” get its title? Originally recognized as the “salty lake” since it was full of salts and minerals, visitors and tourists belonging to Judea had started to call the sea a “dead sea”. There was a reason that make them believe it, as they were surprised by the fact that there was no any sort of life observed in or around – no living creatures no plants.

In addition, there’s no fear of sea creatures like sharks and more and most of the visitors enjoy swimming in the mineral-rich water for various health benefits.

Why It Is Called the “Dead Sea”?

One of the saltiest bodies of water, the dead sea is 10 times saltier than a normal sea. Because of a unique combination of circumstances, it stays saltier throughout and remained to be called as “dead sea”. The factors contributing to the saltiness of the dead sea include that it gets only a little rain each year. Thus, the water level on the dead sea remains the same as very little freshwater flows into it. In addition, a huge amount of salt which is mostly sodium chloride washes from rocks and flows into the sea with water whenever it rains. Hence, the more rain, the greater will be the salt in the dead sea.

Furthermore, the ever-increasing dry and hot conditions of the region mean that large quantities of water will be evaporated which ultimately leads to minerals and salt becoming more and more concentrated. It is also estimated by Geologists that there are about 37 billion tonnes of sodium chloride in the dead sea. Due to the higher amount of salt in the dead sea, no living being can live in it whether it is a human or a sea creature. This is why it is called the “dead sea”.

Why You Won’t Sink in The Dead Sea?

If you swim in the dead sea you won’t sink and that is because of the higher amount of salt in it. Due to the high level of salts and minerals in the dead sea people can easily float on its surface. Even tourists around the world considered this location one of the best destinations. People across the globe visit this place to enjoy an exciting swimming experience on the dead sea.

Dead sea water is considered as the healing properties as it helps to soothe various skin allergies and complications such as cellulite, psoriasis, acne and more. Thus, if you are planning to visit the dead sea but were afraid that you might sink – don’t panic, as you won’t sink at all.

Is the Dead Sea Disappearing?

The surface level of the dead sea has been dropping by more than one metre every year and that’s something very alarming. Over the past few years, it has been observed that the dead sea is drying up and no one can do anything to save this beautiful, fun and exciting spot.

One of the reasons behind the dead sea continuously drying up is developments nearby. However, in 2015, the Jordan and Israel governments signed an agreement which ensures that both the governments will take serious measures to sustain and stabilize their water level. So there’s still some hope!

Due to the higher level of minerals and salts in the dead sea, anyone can float on it without a fair of getting sunk. Floating in the dead sea is so easy that you can even read a book or magazine while swimming.