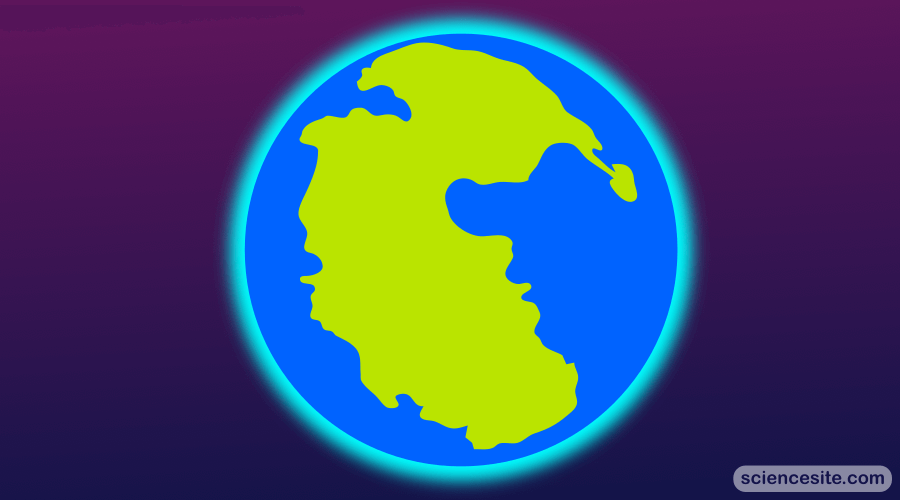 What is the continental drift theory?

This theory is known as continental drift because it was named by a paleontologist named Alfred Wegener years ago. So what is the continental drift exactly? This is the moving or drifting of continents in the early centuries. This is why it was given the name “drift.”
On the surface of the Earth, continents move about and were previously united together as a single supercontinent. Scientists did not believe the continents could shift when Wegener was alive. Cut each continent out of a map of the world. Then utilize a map that shows the continental shelf along the margins of the continents. That is a continent’s true size and shape, and many may be pieced together like a puzzle. The most straightforward connection is between Eastern America and Western Africa and Europe, but the rest can be made as well.

Did you know that all the continents were once a single supercontinent called Pangaea? That is true for the whole of Earth. Alfred Wegener proposed that Pangaea disintegrated long ago and the continents then relocated to their current locations. These relocations of the continents are what we see today.

Causes of the continental drift

The main cause of this drift was due to plate tectonics. The outer shell of the earth is made up of plates that move slightly every year. Through convection currents within the mantle, heat from the interior of the earth causes this movement. Over millions of years ago, this steady migration forced the once-combined supercontinent to divide into the seven continents we see today.
Almost all plate movement takes place at the boundaries between plates. At divergent borders, a new crust is formed as plates drift away from each other. Tectonic activity, on the other hand, destroys crust when plates collide. At convergent borders, destruction occurs as one plate moves below the other. When plates travel past one other horizontally at transform borders, however, the crust is never obliterated.

How did continental drift impact the universe?

The continental drift impacted the universe in many ways. Some were worse than others.

Humans have been able to work out how the earth’s crust moves. The hypothesis of this drift, explains the causes of earthquakes, volcanoes, mountain range formation, trenches, and other natural occurrences.

Some evidence from the continental drift

Fossils of creatures and plants uncovered on many continents aided him in his argument that the continents were once joined before splitting apart and drifting apart. Mesosaurus, plesiosaurus, cygnognathus, and glossopteris are among the dinosaurs unearthed on the continents.

Mesosaurus are freshwater reptiles that lived in the water. Freshwater bodies like lakes and rivers were home to these reptiles. Mesosaurus can be found in the southern sections of Africa and North America, according to the map before the continents migrated away. Looking at the current map after the continents drifted apart, you’ll notice that North America and Africa are separated by the Atlantic Ocean.
As a result, his argument is supported by the fact that freshwater reptiles cannot swim across ocean waters, resulting in their widespread distribution across the globe. The discovery of fossils on many continents suggested that the continents were previously together before drifting apart.

Lystrosaurus is a land reptile fossil. Cygnognathus is a reptile fossil from another species. Cygnognathus was found in South America and Africa, according to the map before the continents migrated away.
On the other side, Lystrosaurus was found in Africa, India, and Antarctica. The body architecture of the Lystrosaurus and Cygnognathus precludes them from swimming. After traveling the continents, Cygnognathus is now found in Africa and South America, according to the current map.
As a result, the organism would not have crossed an ocean to reach the next continent. The spread of these reptiles across continents demonstrates that these diverse landmasses were previously united. Furthermore, according to contemporary maps, Lystrosaurus is found in Antarctica, India, and Africa.
It would have been difficult for this creature to swim from Africa to Antarctica. As a result, the fact that these species could not swim through enormous amounts of water supports the theory that the continents were previously together, allowing for the dispersal of these organisms across continents where their fossils were discovered.

Glossopteris was a fern fossil. It’s a type of fern that’s been found in Africa, South America, Antarctica, India, and Australia. These continents are far distant, according to contemporary maps. As a result, it’s inconceivable that the fern’s seeds were blown by the wind or floated across the ocean to produce such a large population on these five continents. The fact that seeds could not have been blown or floated to these continents demonstrates that they were formerly connected.

Wegener’s idea of continental drift was never embraced, despite his best efforts. He was unable to demonstrate how these continents relocated to other locations when challenged with doing so. However, following his death in the 1990s, this hypothesis of continental drift became widely accepted.