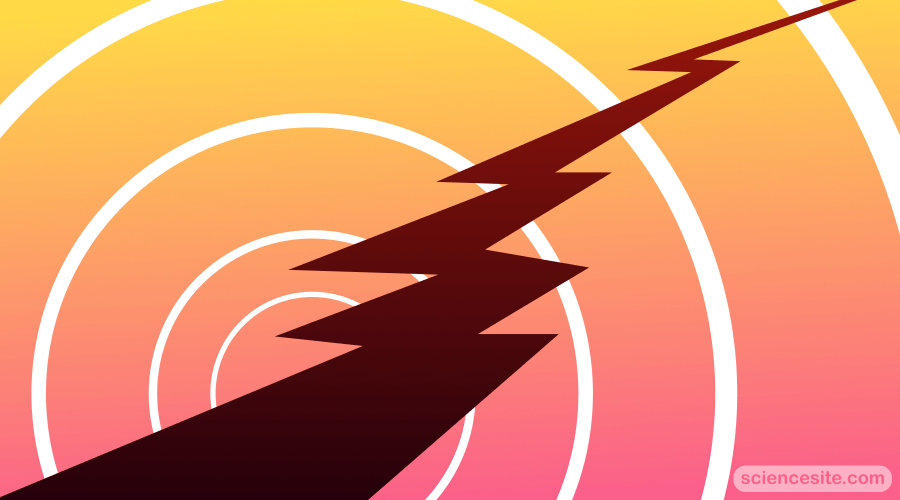 Every year earth witnesses thousands of earthquakes that sometimes reach only a 2 on the magnitude scale and might not even be observed by people on the surface. You may also experience an earthquake or multiple in your life. Have you ever wondered why they occurred? What’s the science behind them? Let’s explore the answer here.

An earthquake is usually caused by a sudden slip on a fault. There are tectonic plates under the earth that are always in motion, however, sometimes they get stuck at their edges due to friction. Hence, when the stress on the edges overcomes the friction, an earthquake occurs.

To put it simply, when underground rocks abruptly disrupt with intense power and there is swift motion along a fault an earthquake will occur. This rapid release of energy produces waves that travel through the crust making the ground shake. During the earthquake, the blocks or plates remain in motion and continue to move until they get stuck again. In addition, the spot where the rock first disrupts is termed the “hypocenter” or “focus” and the place right above the focus is called the “epicenter”.

On average around 500,000 detectable earthquakes occur annually across the globe. However, most earthquakes are small, nevertheless, nearly 100,000 of them are strong enough to be experienced. However, only about 100 – that significantly are concentrated along the boundaries where tectonic plates meet, causing huge damage to the earth.

The largest earthquake ever observed and recorded was a magnitude 9.5 earthquake on May 22, 1960, in Chile. The earthquake occurred on a fault that was almost 150 miles wide and 1000 miles long. Here one must remember that earthquakes larger than magnitude 8.3 are unusual to happen.

Aftershock and Foreshock – What’s The Difference?

Where Earthquakes Can Occur Generally?

It is a fact that earthquakes can occur anytime anywhere. However, it is evident in history that they occur in similar general patterns with time. Particularly in three large zones of the earth including the circum-Pacific seismic belt, the Alpide and the mid-Atlantic ridge.

You would be amazed to know that there is a region called the “Ring of Fire” is one of the major areas in the Pacific Ocean that’s also termed the most geologically active area across the globe. About 90% of all earthquakes have been observed in this zone.

How Earthquakes Can Be Measured?

An instrument called a seismometer – invented by John Milne in 1880, is used to measure and tell how big an earthquake is as well as the location where the earthquake occurs. Nevertheless, they cannot be used to predict when an earthquake will happen again. Moreover, to overcome this disaster before even it happens scientists have been actively trying to find ways that can help them determine that an earthquake might occur shortly. Although, they haven’t succeeded yet, however, they can tell that fault lines will eventually produce an earthquake – but when? No one can predict that.

What Can Make Earthquake Dangerous?

Earthquakes whether small or large can be dangerous and even disastrous for a number of reasons. Of course, there will be the initial shaking of the earth which will ultimately bring a variety of problems like windows blowing down, building cracking or falling, items falling down in homes and more.

In addition, there are more issues like land-sliding and mud-sliding as well that can cause by the earthquake. Moreover, below mentioned are a few major complications that an earthquake brings along with it:

Major Earthquakes Across the Globe

Earthquakes are natural disasters that can happen anytime anywhere across the world and can impact anyone regardless of location. Also, since earthquakes are highly unpredictable and there is no way to find out when an earthquake will occur, it’s crucial to know what to do when one occurs. There are a few things that people can do to overcome the amount of damage caused by earthquakes such as building structures that can sustain when earthquakes happen.