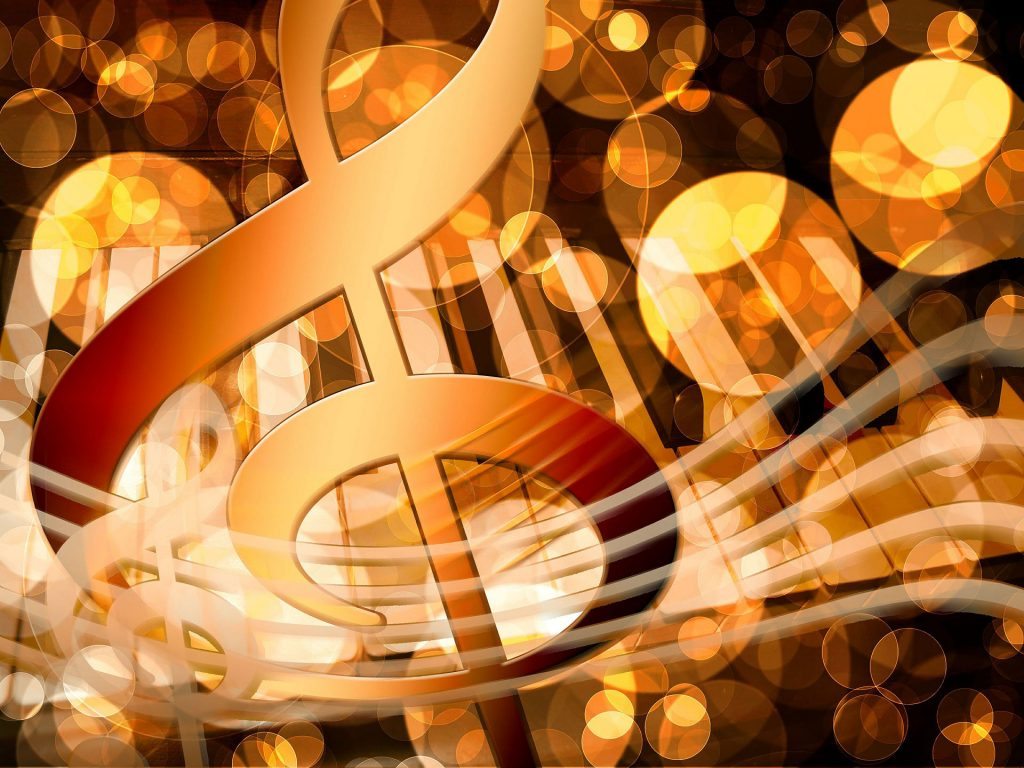 In a school, the students and teachers know the period is over when the bell rings. The sound of the bell carries an important information. We all love to listen to different kinds of music, which we can describe as tuneful sounds which have a rhythm. How is this sound produced and how is it able to travel from the source to our ears? How are some sounds like the horn of a sea vessel made louder than the rest?

How is sound produced?

Sound is produced by a vibrating body. A ringing bell produces sound when it is struck by a small hammer repeatedly. When the body of the bell is struck in such a manner, it starts vibrating. Touch a bell when it is not ringing and not making any sound. Then touch it again when it is ringing and you will be able to feel the vibrations. These vibrations move the molecules of the air surrounding the body of the bell. The molecules of air immediately close to the bell then start vibrating on their own and collide with other air molecules that are in proximity. This continues throughout the medium of air till it reaches our ear and the sound of the bell can be perceived. So sound travels in air and requires a medium to travel. In essence, a sound is a wave and waves which require a medium to travel are called mechanical waves.

Sound is a form of energy which propagates through the medium and carries some kind of information. For example, the ringing of the bell carries the information that a bell is being struck. Initially, if a foreign student arrives to your school and in his school there was no bell but they were alerted that the period is over with the help of a peon passing this information from classroom to classroom, then the foreign student will be unable to attach a context to the ringing of the bell. But the information will still be presented to him, without a context. Sound can be considered to carry kinetic energy, or the energy associated with the movement of an object.

Loudness and shrillness of sound