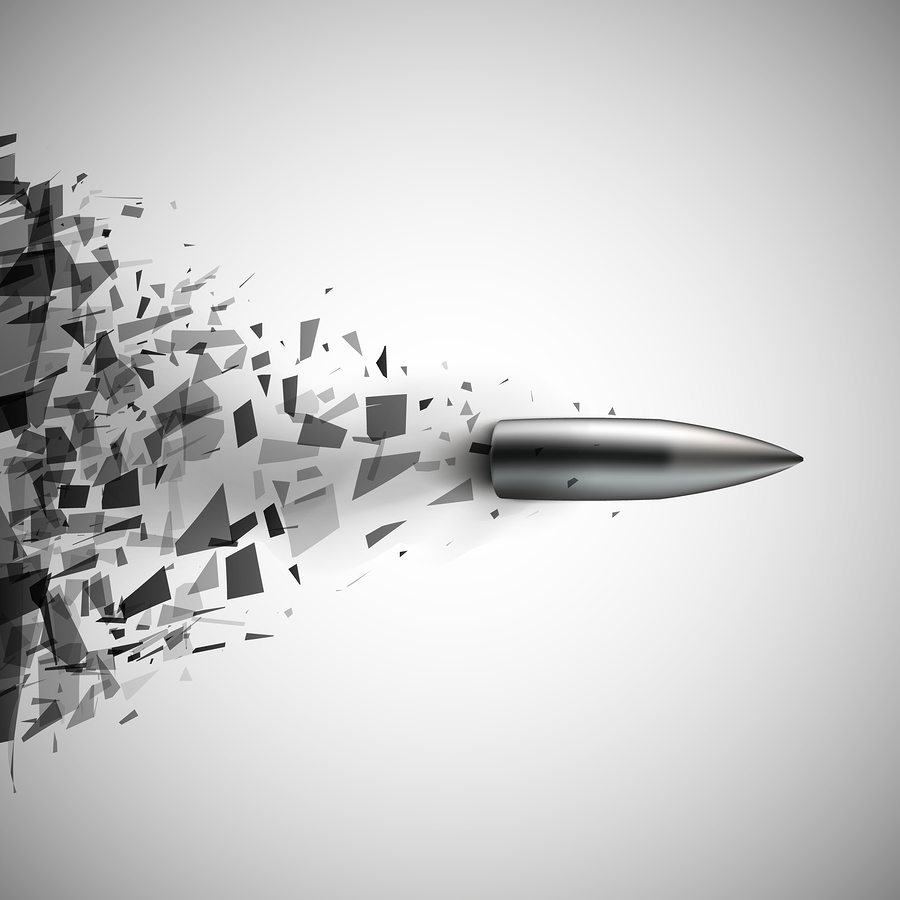 While enjoying a football commentary accompanying the game, you must have heard the phrase “they are gaining momentum” when referring to a team picking up the game and bringing it to their side. What does this “momentum” mean and why is the word apt in the given scenario?

In physics, momentum is the property of an object by virtue of the amount of matter it contains along with its velocity or speed. The commentators are referring to this concept of physics applied to the team as a whole. When a team starts to gain momentum, they start to gain speed to reach the finishing line, so to speak, and win the race ahead of the competition.

The momentum of an object is dependent on its mass which is actually the quantity of matter that is contains. A small pebble rolling down the hill and a big rock rolling down the same hill will have the same speed at the bottom of the hill, but you would rather be wary of the big rock. That’s because the big rock has more momentum by virtue of its bigger mass as compared to the small pebble. When the big rock with its big momentum hits you, it loses all its momentum. The saying “one man’s loss is another man’s gain” is very true in this case and you gain all the momentum that the big rock had. The result is injuries and days of rest.

And it depends on speed

Why does a small bullet cause fatal damage when it hits a person even though its mass is so small? Because it has a large momentum by virtue of its large speed. If you were to throw the same bullet at a person, you would be lucky to hit his eyes and cause him pain but not a fatal wound because you would be throwing the bullet with a much smaller velocity than a gun is capable of. Momentum is a product of speed and mass. An object at rest and not moving has a zero momentum. Similarly, light from the sun travels at a speed of 3 x 10^8 meter per second but since it has no mass, it has no momentum.