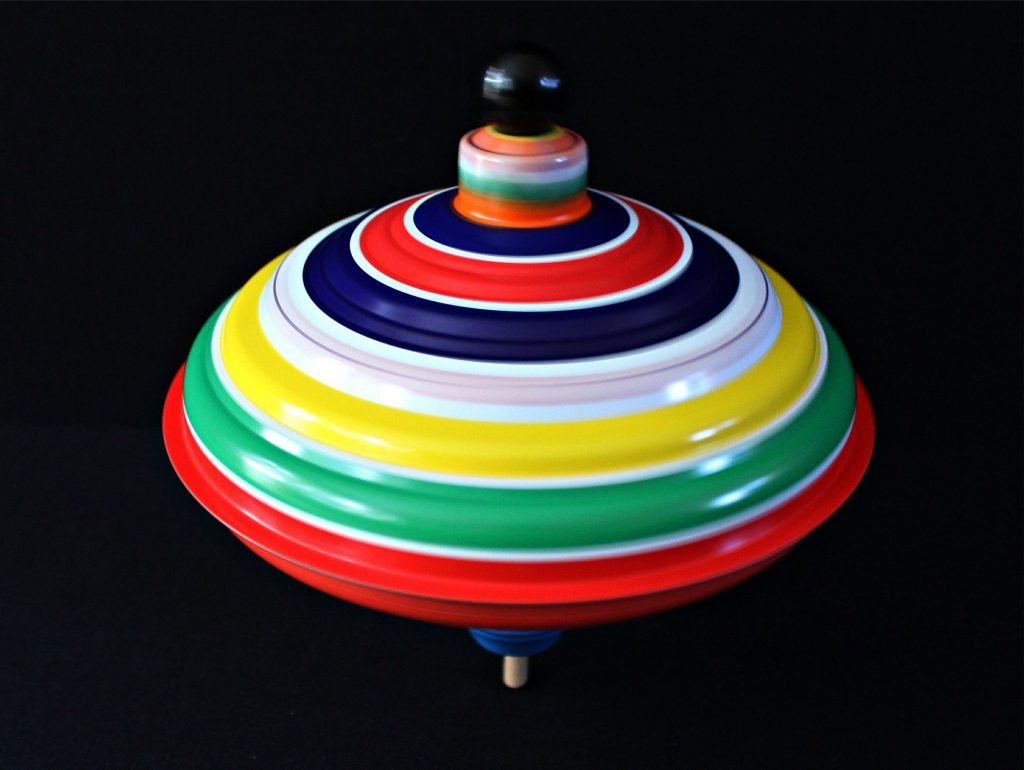 Have you ever seen someone pull off the tablecloth trick? The person pulls a tablecloth off a table while keeping the items present over the table intact. How are they able to pull of this trick? The answer is inertia, a fundamental principle in physics.

Inertia is the tendency of every object to resist a change in its state of motion, unless compelled by an external force to do so. An object is said to have inertia of rest while it is at rest and any change in this state can only be brought by a force external to the object. It cannot start moving on its own while it is at rest. Similarly, a moving object has inertia of motion. It cannot come to a halt if no external forces act on it to stop its movement.

Inertia and the first law of motion

The concept of inertia was first perceived by Galileo but it was refined and presented to the world by Newton in his book. Newton argued that all objects tend to resist a change in their state of motion or rest by virtue of their mass. Initially, it was believed that the state of rest of an object was a natural consequence which would not require any explanation. But Newton provided a clarity by unifying the concept of rest and motion with the help of inertia. Although, Newton perceived inertia as the cause for the phenomenon but he never really considered inertia as the phenomenon itself which helped object resist the change.

Inertia is an innate quality of every object by virtue of its mass. The more the mass an object has, the more it will resist a change in its state of motion or rest. In this way it can be seen how inertia is tied with the momentum of an object. In ancient Greece, Aristotle believed that objects move only as long as there is an external force which is constantly applied to them. Without the application of such a force, the object will cease to move. But this inference did not take into account the friction offered by air and ground because Aristotle was not aware of this resistive force.

Historically, inertia was perceived as the capacity of an object to maintain the momentum which it possessed. But physicists do not consider this definition as an adequate explanation of inertia. Suppose you are watching a ball rolling on the ground through a camera. You are also moving with the ball at the same speed on a trolley but you are not aware of your movement. You will think that the ball is actually stationary. In order to stay in this state the ball does not need any innate property of matter. But inertia is required when the ball wants to resist change in its velocity. So physicists choose to define inertia as the measure of how difficult or easy it is to bring a change in the velocity of the object rather than as the capacity of the object to maintain momentum.