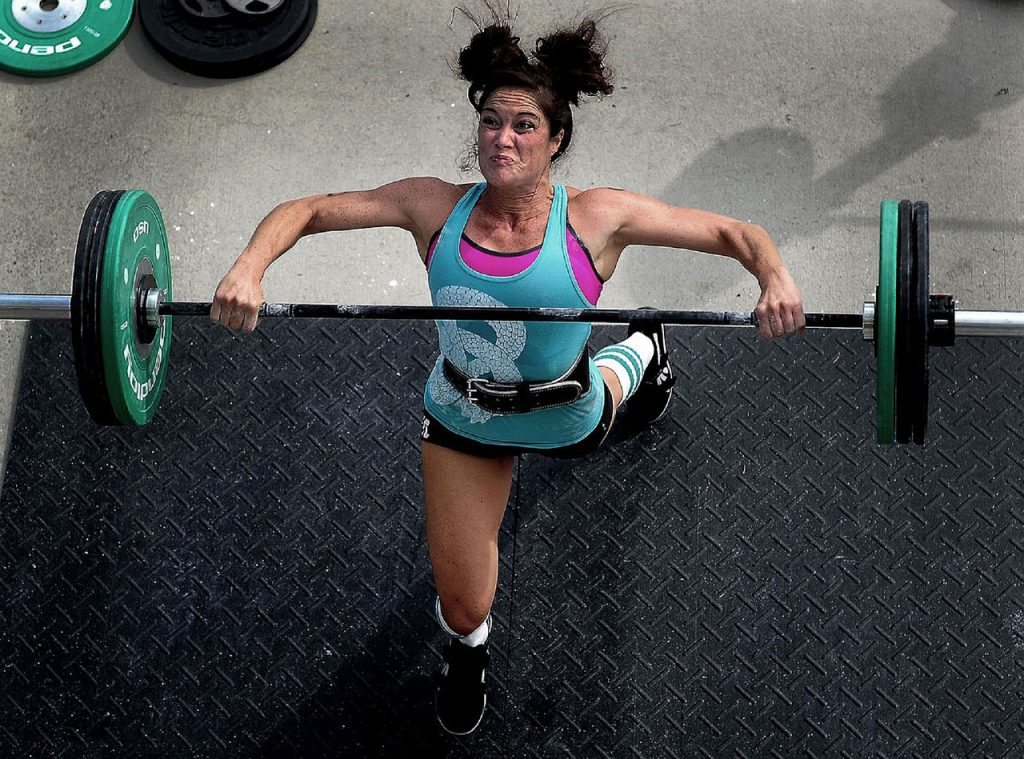 Example of force being applied

We perform several actions in a day: opening the door, picking the newspaper, switching on the lights, lifting and carrying heavy items. In science, force can be defined in simple terms as a push or a pull. If an object is provided with motion due to some action over it, then it must have been due to some kind of force being applied to it.

It is not always necessary for a force to generate motion, for example, when it is being balanced by a force which is equal in magnitude but opposite in direction. Forces arise due to some kind of interaction between the object and the source which applies the force. This interaction may or may not involve physical contact. While pushing a car involves you to touch the car, the earth does not require to touch an object held several meters above its surface to attract it with the gravitation force.

Force can change state of motion

A force can be used to change the state of motion of an object when it is applied over it. When a player is catching a ball, he is actually applying a force in a direction opposite to the one in which the ball was initially traveling. This force causes a change in the movement of the ball and the ball comes to a stop. Here, we must note that in order to avoid injury it is advised that the ball should be brought to a complete halt gradually instead of suddenly. In case the ball is at rest, then to bring it to motion the player must exert a force over it. This simple illustration follows from the Newton’s first law of motion. According to this law an object at rest or in motion continues to exist in the same state unless compelled by an external force to change its state. The SI unit of force is Newton. One Newton is the force that provides an object of 1kg an acceleration of 1 m/s2.

In physics there are two types of quantities: scalars and vectors. Scalars are quantities which have a magnitude but no direction associated with them. An example of a scalar quantity is speed. Vectors are quantities with a magnitude and direction. An example of a vector quantity is velocity. Why are directions important for vectors? Suppose you are pushing a block in the north direction and another person is pushing the same block in the south direction. Unless you are both pushing with the same magnitude of force, the block will move in the direction of the net force. It is important to determine the net force with the help of magnitude and the direction associated with the various components of the net force.

The above illustration of pushing a block is an example of an unbalanced forces. Whenever unbalanced forces come into picture, there is net movement in a direction. An object kept of the surface of the earth experiences two forces: the normal contact force from the ground and the gravitation force. But these are equal in magnitude and opposite in direction and so they do not provide a net movement.