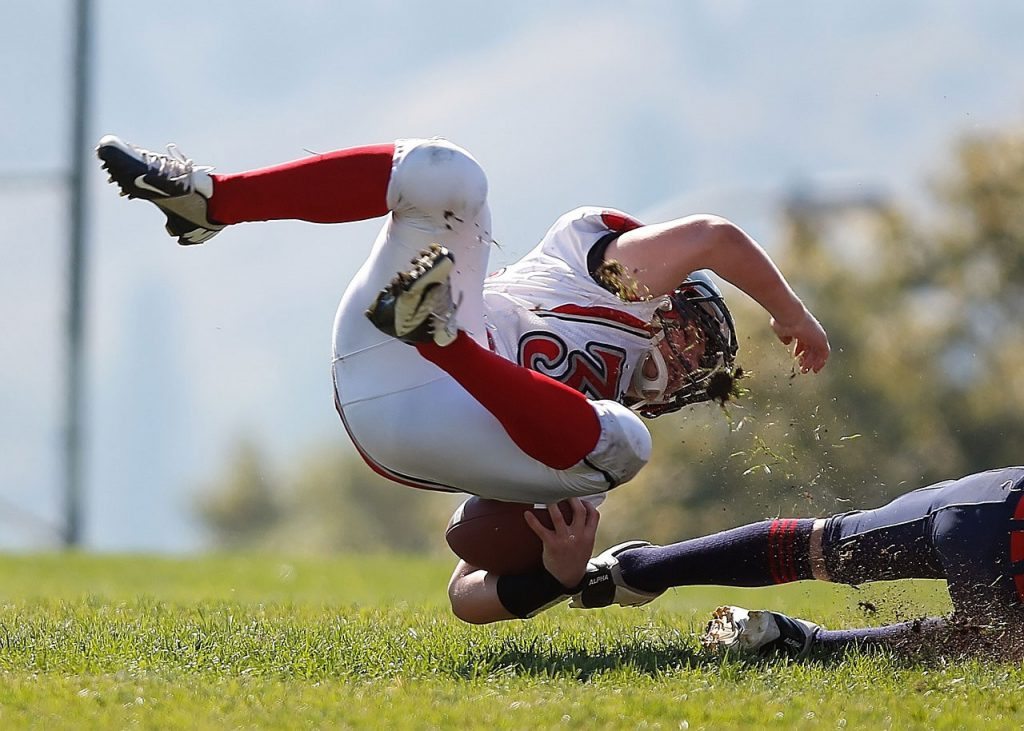 Usually, when talk about a collision it has to do something with an accident or crash. “There was a great collision between the truck and the car!” But physicists define a collision in a much different manner than how others perceive it. For them, it doesn’t have to involve drama or stir some emotions.

Suppose you and a physicist are in the same room and you switch on the light. The physicist will remark the fact that the brief moment of contact, between the tip of your finger and the switch, is a collision.

A collision, as defined by scientists, is a brief interaction between two objects. When the objects are interacting in such a manner with each other, they exert a force on each other. This force is called an internal force. Due to the action of these forces, there is a change in motion of the objects. All these changes can be described by the Newton’s three laws of motion. These forces are called internal forces because the cause of the forces are not external factors.

Unlike perfectly elastic collision, a perfectly inelastic collision is very real. In such a case, the two colliding objects combine and move as one single object. The total energy of the system as well as the total momentum of the system will be conserved but the kinetic energy of the system will not be conserved. An example of such a collision would be hitting a mosquito with a swatter. The mosquito moves along the swatter till it is crushed against a solid surface bringing an end to its existence. There are internal forces working on the system, between the mosquito and the swatter. Usually, the kinetic energy is lost in the form of heat while the momentum is conserved.