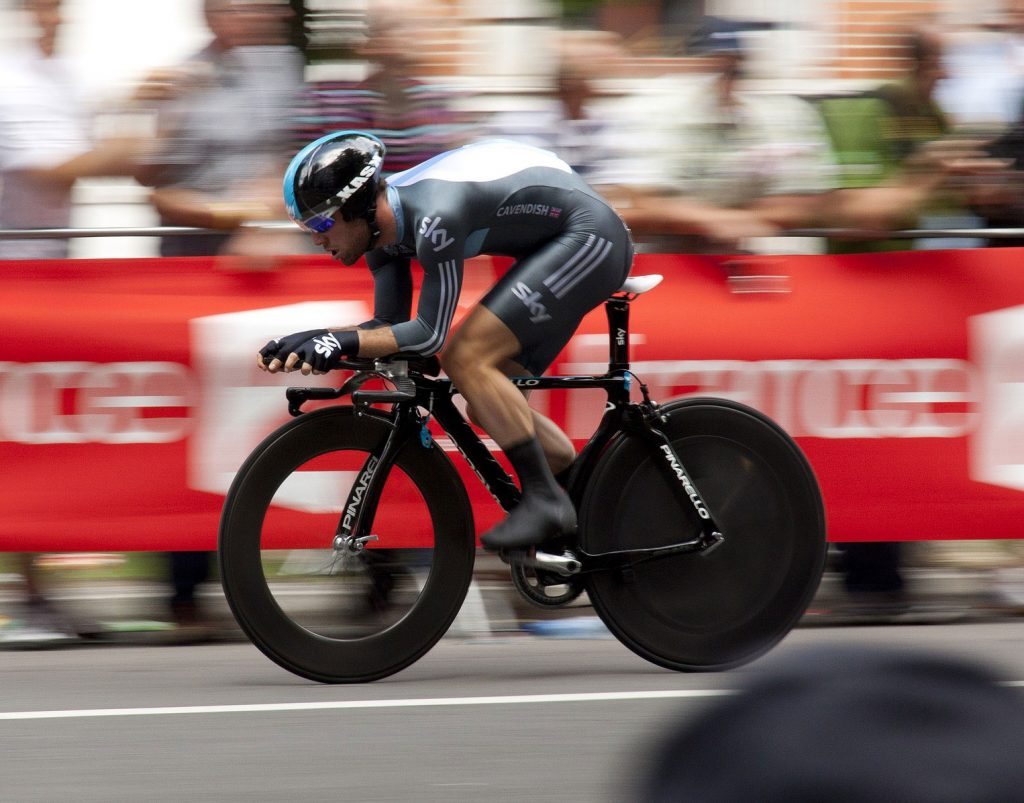 Velocity is equally important. Velocity differs from speed in a small but effective way. The main difference between the two, speed and velocity, is the nature of quantities.

Speed is scalar, velocity is vector

In physics, there are two types of quantities. Scalar quantities are those which do not require a direction. These are usually things like total distance covered per amount of time taken that are scalar. On the other hand, vector quantities are those which require a direction as well as magnitude. Velocity is an important vector quantity. Other vectors include acceleration, force, momentum etc. A scalar quantity is limited to one-dimension but vectors operate in all the three direction.

Suppose you wish to go to a grocery store. There are two ways to reach the grocery store: you can either save time or you can call-in the inconvenience. The inconvenience will be the distance that you will cover as you travel the road to reach the grocery store. The second method sounds intuitively correct and it is about the displacement. By definition, displacement is equal to the shortest distance that you can travel between two points. Distance is the actual distance you will be covering by road. Speed is calculated by dividing the average distance with total time taken. Velocity is calculated by dividing average displacement with total time taken.

Suppose you are being chased by car and you are running away in another car. Since both of you are moving in the same direction, the concept of relative velocity can easy be applied. According to this concept, the relative velocity is the difference between the two velocities of the two cars. In order to calculate relative velocity simply add the negative of one of the velocities to the other and consider the first one to be at rest. Relative speed does not have much validity because of the fact that speed is a scalar quantity. When it comes to relative velocity, the direction of the movement is important which cannot be taken into account if we consider only speed.

When an object is going around in a circle at uniform speed, still its velocity keeps on changing. This happens because velocity is a vector quantity but speed isn’t. The velocity of the object changes because the direction is constantly changing. But the speed remains the same. However, if we wish to talk about non-uniform circular motion, the speed also changes. A tangential acceleration then acts on the object causing a change in speed. Since acceleration is also a vector quantity, it is important to note that it is obtained from velocity and rarely will you see the rate of change of speed being considered for acceleration.