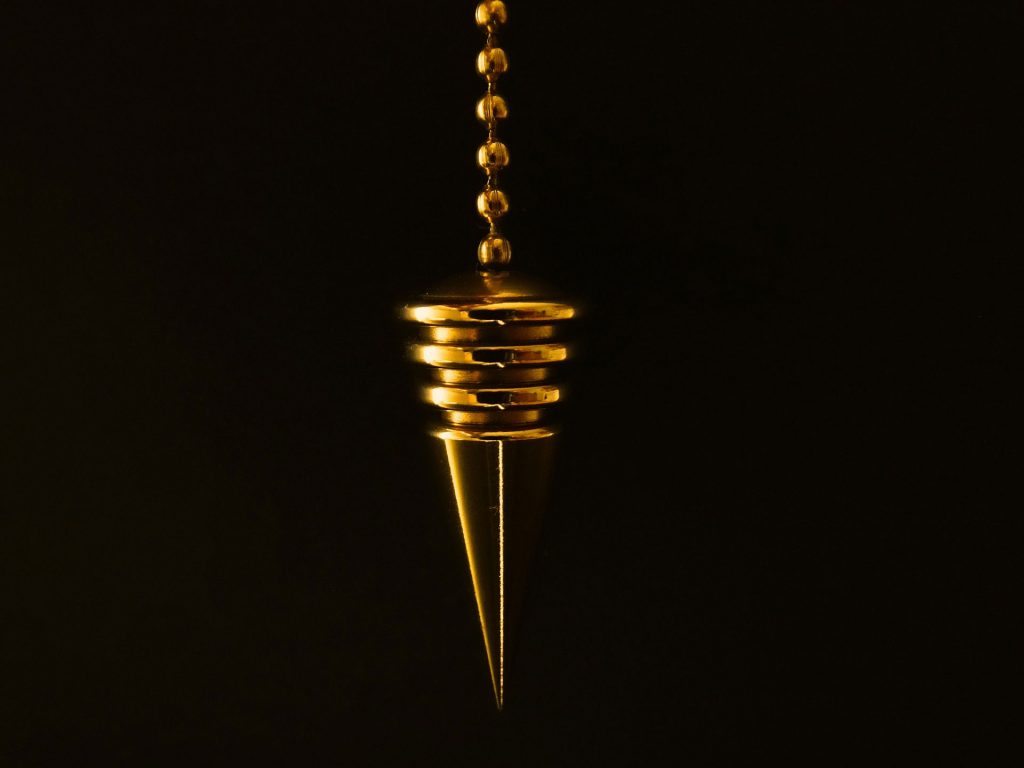 If you tie a small spherical lump of clay to the end of a long thread and fix the other end of the thread on the ceiling then you will have constructed a simple pendulum for yourself. A simple pendulum is a wonderful and very simple physical device that finds many uses, like in a clock.

What does a simple pendulum do? If you hold the ball of clay in your hand, pull it towards you and release it, you will find that the ball takes almost an equal amount of time to move from the extreme position back to the center and again to an extreme position at the other end. And the pendulum keeps repeating this motion till it is brought to a halt because of air friction.

When you pull the ball of clay towards you and bring it to one extreme, why does the pendulum seek a return to its original position? The force of gravity or the weight of the pendulum acting on the pendulum is the restoring force that acts on the simple pendulum. Gravity is nothing but the force with which the earth attracts every object towards its center. The other force that acts on the pendulum is the tension in the thread. This force always acts along the direction of the thread. Since the pendulum does not move in the direction dictated by the thread, we can confidently say that tension force is balanced by a component of the force of gravitation acting on the simple pendulum.

Potential to kinetic and back