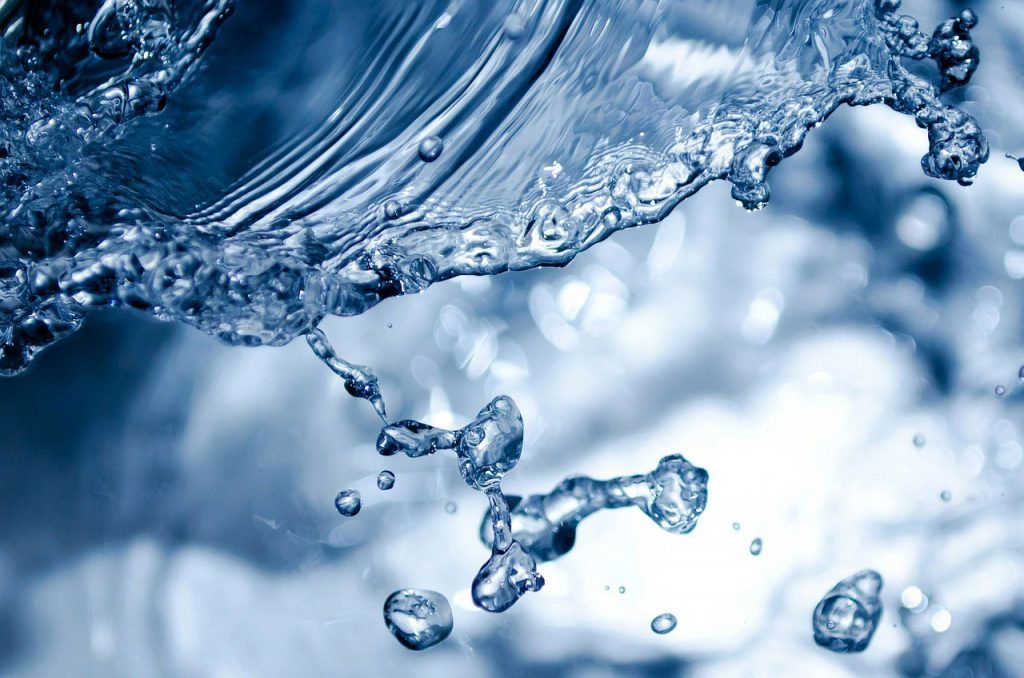 Fluid Mechanics is the branch of physics that deals with the forces that act on the matter that flows, i.e. liquids, gases and plasma, and their interaction with the forces. Fluid mechanics has been studied extensively since ancient times, the most popular example being that of the insight gained by Archimedes while working on a problem to determine the purity of a gold article. Archimedes gained this insight as he lowered himself in a tub full of water, causing the water to rise up and spill out of the tub. The force that acted of the body of water was his weight.

Typically, the example of immersing an object in a tub full of water is that of fluid statics. The body of water is not in any apparent motion and it can be considered to be at rest. In such a case, the analysis of the forces acting on the water and the reaction force that water applies are studied and a relation is developed between them. An important example of fluid statics would be the phenomenon of boiling of water at higher altitudes. As the altitude increases, the atmospheric pressure decreases. Atmospheric pressure is nothing but the force applied by the molecules of air on a surface. Due to the decrease in atmospheric pressure, the boiling of water takes place at a lower temperature at higher altitudes.

The physics of water flowing in a pipe is very different from one kept stationary in a tub and it is known as fluid dynamics. In fluid dynamics, the researches wish to know the kind of forces that will act on such a fluid. The most common of such forces is viscosity or fluid friction. Viscous force acts between the layers of fluid molecules and causes the kinetic energy of the fluid to convert into heat energy. Another example of fluid dynamics is the study of how air flows over and around the wings of an airplane as it moves through it. This study is crucial for designing wings that are able to cut through the air speedily and are hence aerodynamic.

Isaac Newton provided another idea to physics in the form of Newtonian fluids. These are fluids which continue to flow no matter how much they are stirred or churned. Water is a famous Newtonian fluid. A pudding or cement mixture is a non-Newtonian fluid because it stays in one position, leaving behind a hole which eventually gets filled. Another idea is that of ideal and non-ideal fluids. While assumptions made regarding ideal fluids are not always true, often times they provide enough reasons to believe in the calculations done using the assumptions.