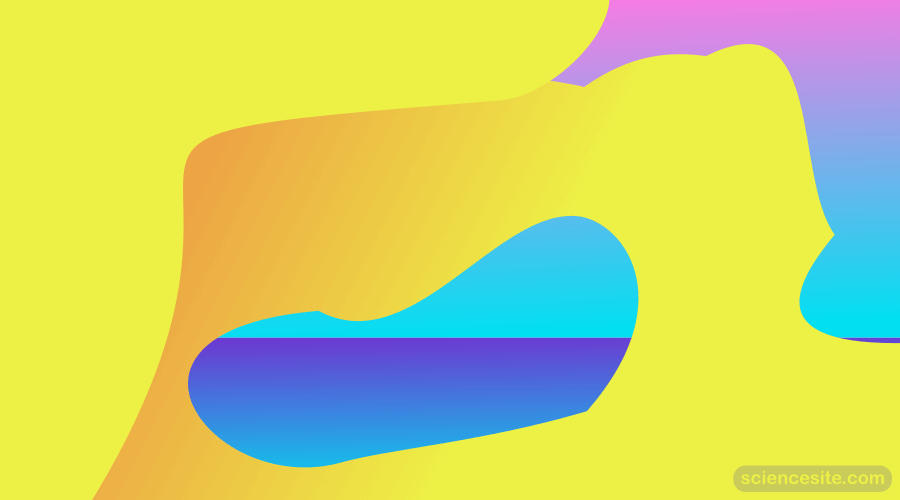 Occurs over billions of years, weathering, erosion, and deposition are certain processes that act together to wear down and make up the surface of the earth. All these three elements are at work everywhere on earth.

One of the reasons for such processes on the earth is “gravity”. Acting as a powerful force, gravity pulls every object towards the center of the earth causing all stones, rocks and other materials to move downhill. In addition, water is another factor that actively contributes to and causes erosion, weathering and deposition both on the land and underground.

What Are Weathering, Erosion, and Deposition?

The process which results in the breaking down or dissolving of minerals and rocks on the surface of the earth is called weathering. Water, salts, acids, ice, animals, plants and changes in temperature and atmosphere are the factors that usually cause weathering.

To put it simply, weathering is the natural process of breaking down rocks on the earth’s surface level which are later transferred away and the transfer of broken minerals and rocks is called erosion. However, deposition refers to the laying down or accumulation of minerals by a natural process. No rock or any mineral on earth is hard enough to resist the forces of erosion and weathering. These processes are evident to constantly change the rocky landscape of earth on a larger scale.

Types of Weathering and Erosion

As stated, weathering, erosion and deposition is the natural process of breaking down and taking away the rocks and minerals. The process is classified into three major categories including:

The most common type of weathering is biological weathering which is usually caused by plants and animals. For instance, burrowing animals like rabbits and others can burrow into a crack in rock making it bigger and bigger which ultimately results in splitting the rock.

Have you ever visited the countryside and observed bushes, weeds and trees growing from cracks in rocks? You might have observed bushes and different plants growing through cracks in the pavement? This is because plant roots grow in cracks and as they start to grow bigger the roots push open the cracks and make them deeper and further wider. This is how biological weathering occurs. Moreover, people can also cause weathering simply by walking. Over a time period, paths become spoiled since all the shoes and boots wearing them away which results in biological weathering ultimately.

As a result, when rainwater drops into rocks the minerals react causing the rock to be weathered. Although the weathering process might take too long – even years and decades, however, a certain type of rock might get easily weathered in a relatively shorter period.

For example, chalk and limestone are mostly calcium carbonate which reacts when acidic raindrops fall onto them. Due to that chemical reaction new soluble substances are formed which are later dissolved into the water and washed away weathering the rock eventually.

Nevertheless, a few types of rocks are not easily get withered as they are hard rocks. For instance, gabbro and granite are considered hard rocks which don’t usually act or react when acidic rains fall onto them. However, there might be some substances in them which might react causing the rock to weather but significantly slowly and gradually.

Physical processes such as changes in the environment, temperature, freeze-thaw and the effects of rain, wind and waves usually result in physical weathering. These elements can cause weathering with time and in a certain period. it depends on the intensity and quantity of the physical processes.

When a rock gets cold it contracts a little, and when it gets hot it expands a little. If a rock is cooled and heated many times, cracks form which later falls away. This is how temperature changes result in rock weathering, erosion and deposition.

Rain and waves lashing against a rock for a certain period can wear it away. Similarly, wind can all also cause weathering since it can blow tiny grains of sand against a rock.

Water can also cause weathering when it freezes in the rock causing the crack to get bigger and bigger with time. In addition, water can get further into the crack if the ice melts later. This process if continued can cause cracks to get so big that a piece of rock falls off.

Effects of Erosion, Weathering, and Deposition

Due to erosion, weathering and deposition many changes have occurred on the earth’s surface both on a small and large level. Some of the significant effects are mentioned below:

Various factors including water, gravity, chemical and the environment can cause weathering, erosion and deposition of rock and material making up the earth’s surface. However, it doesn’t happen all of a sudden. Weathering, erosion and deposition take time; sometimes even millions of years. However, no rock or material on earth is hard enough to resist natural phenomena like gravity and water.