What is Inorganic Chemistry 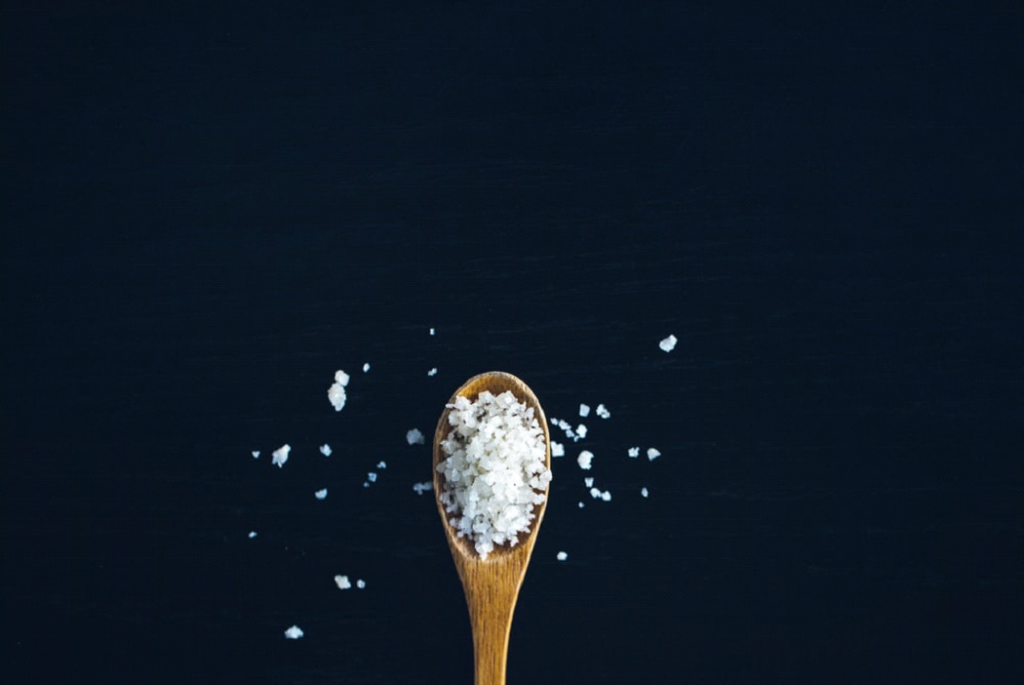 Mostly we hear about the use of organic and inorganic is in foods. When the produce is grown without the use of pesticides, it’s called organic and if pesticides are used, then they are called inorganic. However, that’s not the case in chemistry.
When we say organic chemistry, we’re referring to the study that deals with the study of carbon-hydrogen compounds. which is found in all kinds of life forms. However, inorganic chemistry is the total opposite. Here, we deal with all compounds that do not have a carbon-hydrogen bond.

All chemical compounds that do not contain the carbon-hydrogen bond come under the roof of inorganic chemistry. This study includes the synthesis, formation, properties, and uses of all these compounds.
In this world, there are about 100,000 known inorganic compounds, whereas there are about 2 million organic compounds. They may be small in number, but they have loads of uses and are essential for humans.
The inorganic compounds are classified in different forms. They are categorized into acids, bases, oxides, and salts. Some common examples are:
⦁ The use of NaCl (Sodium Chloride) as table salt
⦁ Use of H2SO (Sulfuric Acid) in fertilizers and house cleaning products
⦁ Utilization of SiO2 in Solar panels and cells.
Let’s study the different categories of inorganic chemistry a little more closely.

Compounds that give out H+ ions when they are dissolved in water are known as acids, some examples of acids are Hydrochloric Acid (HCl), Nitric Acid (HNO3), Vinegar or Acetic Acid (HC2H3O2), and Sulfuric Acid (H2SO4). Acids are easily dissolvable in water, lose their concentration, and are corrosive. A highly concentrated acid like sulfuric acid becomes diluted and loses its concentration when its added to water, in water, these acids give out H+ ions. Some acids are also ingestible. They have a sour taste.

The compounds that generate (OH-) Hydroxyl ions when they are dissolved in water are known as bases. Bases are mostly found in household cleaning products. The most common bases include Nitrogen Hydroxide (NaOH), Potassium Hydroxide (KOH), and Ammonia (NH3).
Bases are not usually ingestible, but some bases that are not highly concentrated like Sodium Bicarbonate (NaHCO3) can be used in small amounts in baking and cooking, and are not harmful to human body. They have a bitter taste. However, most bases are highly concentrated and can be hazardous to humans.

Compounds that have at least one oxygen atom in their composition combined with other elements, they are known as oxides. However, oxygen is mostly found in an anion form (O2-). Many transitional metal oxides have useful catalytic and magnetic properties like Iron Oxide (Fe2O3) and Titanium Oxide (Ti2O3).

When an acid and base react with each, the product they produce is called salt. Salts are ionic compounds that are produced when two oppositely-chard ions combine, meaning an anion and cation are combined. The most common salt example is Sodium Chloride, commonly known as Table salt or (NaCl).
These salts are easily dissolvable in water and form a solution of ions. The ions that are generated from salts like Mg+2, Na+, and K+ are essential for the human body. Some examples of salts include:
⦁ Potassium Chloride (KCl)
⦁ Magnesium Chloride (MgCl2)
⦁ Calcium Chloride (CaCl2).

From playing important roles in industrial catalytic processes to taking a crucial part in biological processes and drug manufacturing, there are countless roles in inorganic chemistry. In industrial processes, these inorganic compounds are required as catalysts and are used in the production of many new materials and substances at a much faster rate than they are generated naturally.
These catalytic processes are either homogenous or heterogeneous and mostly make use of transitional elements.
In the biological industry, many inorganic elements and compounds are found in our bodies. They are involved in crucial roles like metalloenzymes activating small molecules of H2, CO, H2O2, and CO2 that perform different functions in the body. These functions include participation in hydration processes, as oxygen transfer reagents, and functioning as messenger molecules.
These inorganic compounds have also been used in the production of many medicinal drugs. For example, the development of an anti-tumor drug called Cisplatin cis-[Pt(NH3)2(Cl)2]2+ was carried out in the sixties. This drug binds to the bases of the DNA and causes apoptosis of all cancer cells.
Many other drugs have also been developed using these inorganic compounds that help in reducing diseases like multiple sclerosis, arthritis, and many other auto-immune diseases.

What do Inorganic Chemists do?