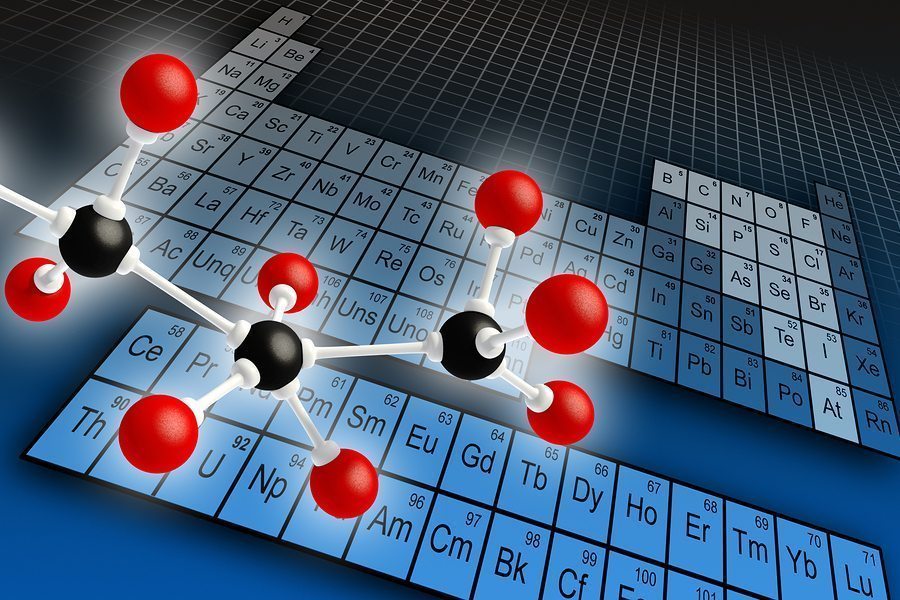 Whenever we wish to take up a subject and study it, we have to go through a systematic arrangement of the syllabus that will help us proceed so that we are not left more confused than before about the subject. In chemistry, elements are very important as these combine to give rise to compounds which we find everywhere around us. We also use elements in their pure form every day and hence it becomes important to study the elements that are like alphabets in the world of chemistry. To conduct a systematic study, we need to categorize the components and then tackle them so that we go through similar topics at the same time and do not jump all over the board in an effort to soak up knowledge. In order to develop a proper understanding of elements, chemists felt the need to categorize and group them so that a common trend among the multitudes of elements can be recognized and possibly exploited for our needs. The periodic table is the result of that effort which started with Antoine Lavoisier in 1789 and was brought to fruition by Dmitri Mendeleev in 1869.

Before Mendeleev presented his table, there had been many attempts to group the elements together so that a link can be established between them and reasons can be provided for their similar behavior. At the time of Mendeleev, the existence of neutrons and protons was not proven, nor was it speculated. Mendeleev decided to base his periodic table on increasing atomic weights and tried to group the elements based on their chemical properties when he felt dissatisfied with the characterization that atomic weight provided. This was a special and keen observation on his part that led to the acceptance of the table along with one more factor: he left blanks in his table because he was confident that some elements were missing and could be found in the future to fill the gap. This prediction was proven to be correct when gallium and germanium occupied the spaces that Mendeleev left in his table.

Problems with the periodic table

Learning is a continuous process and whenever we come across something new we try to understand it to the best of our ability. The periodic table is a shot at understanding the nature of elements, finding patterns that will give rise to similar properties and predicting behavior of the elements. But the modern periodic table has its shortcomings as well. Most of its shortcomings are being sought to be eradicated by modern scientists with the help of improved models of the periodic table. The most popular among them is the spiral model which places hydrogen at the centre and then the transition elements and the f-block elements are present on individual peninsulas.

Hydrogen and helium are not placed according to their valence electron configuration. Hydrogen should belong to the 1st group and helium should belong to the 2nd group according to their electronic distribution. But neither hydrogen nor helium exhibit the properties of these groups. Hydrogen shows the properties of both the alkali metals and halogens and sometimes the author of the periodic table shows hydrogen to be separately placed without a group. Helium does not show the properties of alkaline earth metals. But placing it with rest of the noble gases poses a problem as well because of its complete duplet instead of a complete octet that other noble gases have.