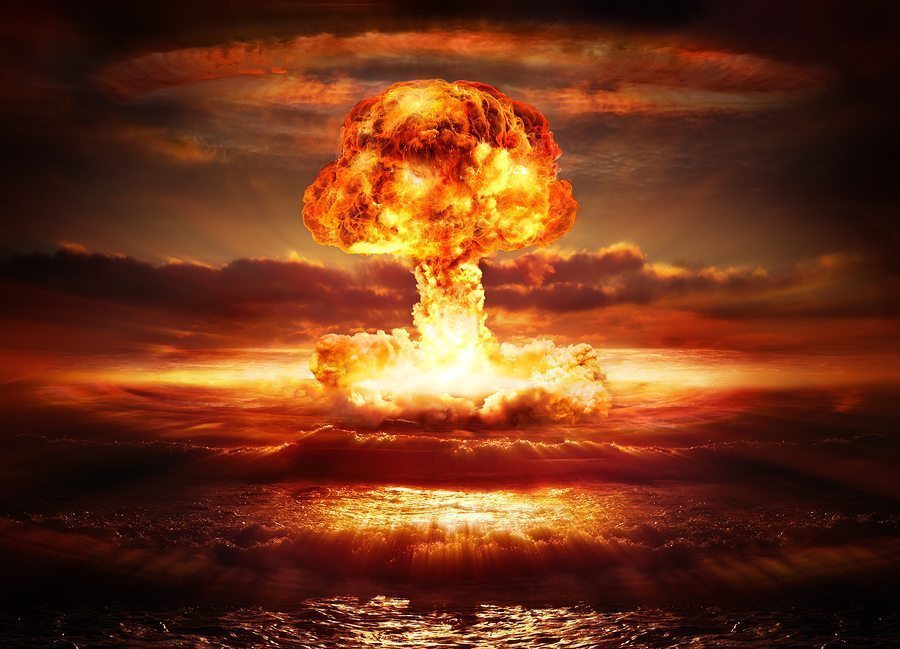 We all know that an atom is the smallest part of a chemical element that shows all the properties of that element and it is composed of electrons, protons and neutrons. Have you ever wondered what would happen if you were to separate these constituents and dissect the atom? A large amount of energy would be released. In fact, a very small amount of such “radioactive fuel” can power an entire city for years. Nuclear chemistry is the study of such reactions which take place at a nuclear level, that is, at an atom’s level.

Nuclear chemistry principles are used to produce energy in nuclear power plants. Albert Einstein gave an equation which relates the energy that is released approximately with the amount of matter that undergoes the change: E = mc2, where E is the energy that is released, m is the mass of the matter that undergoes the change and c is the speed of light. When a heavier nucleus disintegrates into two or more products, the process is called a fission process. However, there is another way to cause a nuclear reaction and that is by combining two lighter nuclei to form a heavier one. In this case also radiation energy is emitted, which is equal to the difference between the masses of the product and the reactants.

We are familiar with the tragedy that took place during the World War with the help of nuclear warheads. A nuclear reaction is a very unstable reaction. When a radioactive species undergoes a change and releases energy, the product that it forms can itself undergo another reaction to release energy and form another product. This is known as a chain reaction. These chain reactions are so unstable that they can be used to wipe out entire countries. That is why nuclear disarmament is an important policy for world peace, because it is dangerous for anyone to yield such a destructive force.

Nuclear chemistry is also used by medical professionals to help in the treatment of cancer in the form of radiotherapy. For a patient with cancer, the most opted method for treatment is to kill the cancerous cell and stop them from affecting the healthy cells. The affected area is subjected to controlled emissions from radioactive material which causes all the cells in that area to die. This has adverse effects on the normal functioning of the body but at times it is the only way that cancer can be stopped.