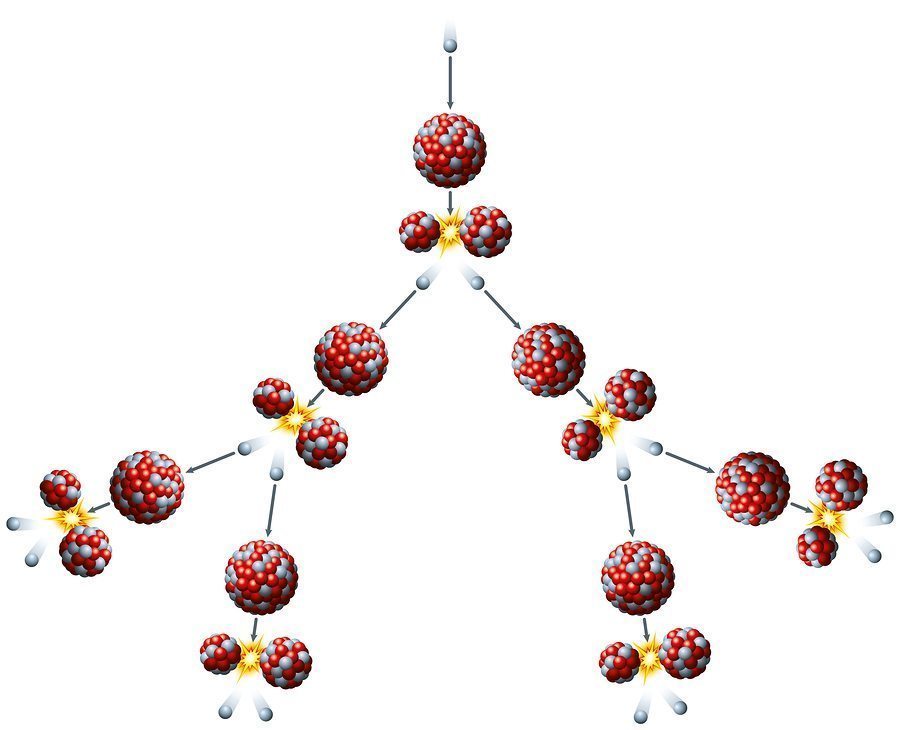 We know that an atom comprises of three kinds of sub-atomic particles: protons, neutrons and electrons. Also, the number of these three sub-atomic particles actually determines the chemical properties of the element. Isotopes are atoms of the same element which contain different number of neutrons. Not all isotopes are equally stable. It is wrong to think of an arbitrary number of neutrons to be present in the nucleus of the atoms. A balance has to be maintained which is achieved with the help of radioactive changes, which form an integral part of nuclear chemistry.

Since the Greeks were enthusiastically interested in scientific concepts and tried to devise methods to understand the world around them in a categorical manner, most of the modern concepts bear Greek names in order to honor the efforts made by Greek philosophers and intellectuals. The word “isotope” is also derived from the Greek language and is composed of the prefix “iso-” meaning same or equal and the root word “topes” which means at the same place. Here, the place refers to the position of the atom in the periodic table which contains a place for all the known chemical elements. Thus, isotopes refers to those atoms which occupy the same place on the periodic table. This is because the modern periodic table is based on atomic number which is the number of protons contained in an atom. As isotopes differ only in the number of neutrons that they contain, the number of protons is the same and so their atomic numbers are also same.

Isotopes differ in the number of neutrons that are present in their nucleus, but they have the same atomic number or number of protons. In a neutral atom or an atom which does not contain any electrical charges, the number of electrons and number of protons is the same. So the neutral isotopes contain the same number of protons as well as same number of electrons. The chemical properties that the atom of an element exhibits relies much more on the distribution of the electrons, rather than what is in the nucleus. This is because of the fact that it is easier to manipulate the electrons than have an effect on the nucleus. Thus, all the isotopes show the same chemical properties. There is one difference though. The isotopes which contain more number of neutrons than others are observed to be slower when it comes to reacting with a chemical species.

Not all isotopes are stable but they all seek stability and in order to achieve stability they undergo spontaneous changes. In most of these changes, the number of neutrons or the number of protons or both changes so that a stable ratio is achieved by the atom. U-235 is a famous radioactive isotope of uranium which is used in nuclear reactors for production of electricity. Isotopes can also be used for labeling purposes as a sort of a tag that is provided to a molecule when all other molecules contain a same atom. This helps in differentiating between the labelled molecule and the rest of the molecules and study the behavior of the system.