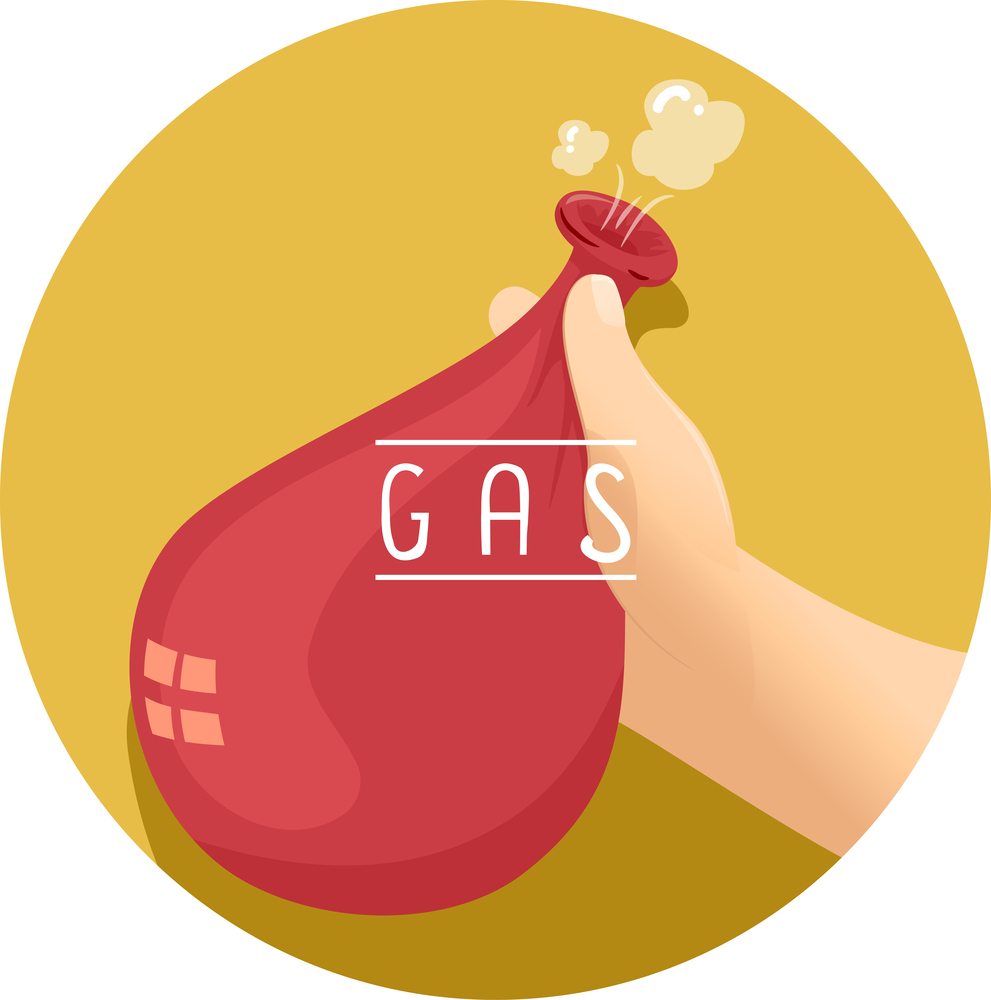 Illustration of a Kid Holding a Balloon Filled with Air

Matter is available to us in several different forms or states or phases. There are four primary states of matter: solid, liquid, gas and plasma. Scientists try to study the different states of matter and try to understand their behaviour. The gaseous state of matter was well-researched in the 18th century by the most curious minds of the time and they were able to tell the world about some of the rules or laws that gases were observed to follow. The collection of these laws is called the gas laws. These laws deal with three main parameters that could be altered in the laboratories and measurements on these could be made with the help of instruments available at the time: temperature, pressure and volume.

Boyle’s law states that if temperature is kept constant, then as you increase the pressure the volume of the gaseous system will decrease and vice-versa. In the Charles’ law the pressure is held constant and it is stated that in such a condition the temperature of the system will be directly proportional to its volume. As you might have guessed for the third one, Gay-Lussac’s law asks you to keep the volume constant and it states that then you will find that on increasing the temperature of the gas the pressure that it exerts on the walls of the container also increases.

There is a fourth law as well that was given by the Italian scientist Avogadro. Avogadro’s law formed a relation between the volume and the number of molecules of the gas, provided that the temperature and pressure were maintained at the same value at all times. If such a condition could be achieved, the law stated that then the number of molecules of gas will be directly proportional to the volume that the gas occupied. Avogadro is famously remembered for Avogadro’ number, thought he did not find out the number himself.

As the name suggests, an ideal gas is a gas which behaves in the most ideal way such that it follows all the theoretical laws, rules and principles exactly. However, gases found in the world around us are not ideal gases, but they are real gases. Real gases follow the gas laws to a good extent but not exactly and it is not because the real gases lack something. The opposite is actually true. Much of the present theory deals with approximations; by trying to ignore the complex interactions of the gases with the matter around them and by ignoring the forces between the molecules of gases.

When all the four gas laws are combined they give us the ideal gas law:

where, P is pressure,
V is volume,
n is number of moles of the gas,
R is universal gas constant,
T is temperature.

There are certain laws which are not as popular as the four gas laws. They mainly deal with the partial pressure that gases exhibit, the solution of gas in a given liquid and the rate at which gases diffuse.