Electrochemistry – How Chemicals Are Generating Energy for Us 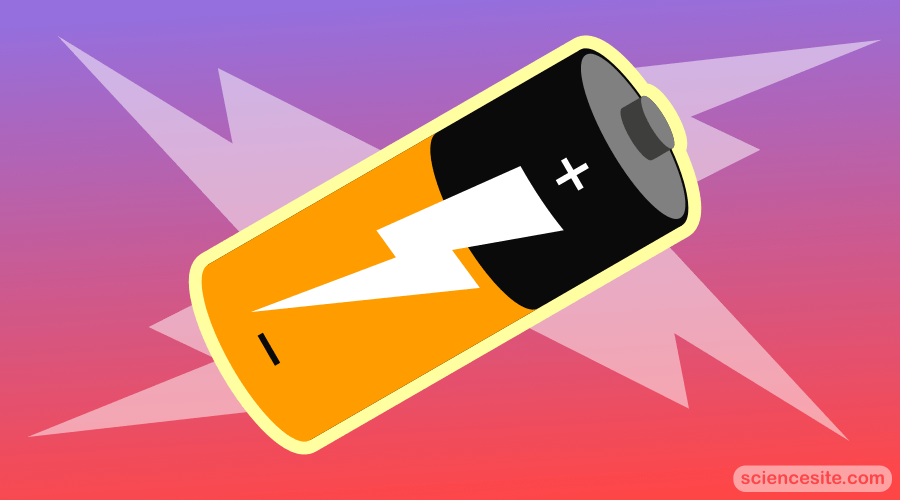 With the advancement of science and technology, generating electricity is becoming easier over the years. However, creating electricity through greener ways is still in the making and scientists are continuously working on the different ways.
Some alternatives to fossil fuel and coal electricity methods have been found like sustainable energy through sun and water, which have become quite popular in many countries. But, there are always new ways that need to be discovered and worked on. One such way of generating electricity without harming the Earth is Electrochemistry.

As one of the branches of chemistry, the study of electricity and its association with chemical reactions is called electrochemistry. With this branch of science, electricity, and energy can be produced easily.
Unlike other ways of generating energy which requires shaking, heating, or pressurizing the elements, in electrochemistry, you can obtain, energy in the form of electricity with the movement of electrons.
When electrons move from one element to another, electricity is produced in their stead, this reaction is known as the redox reaction or the oxidation-reduction reaction.
An electric current is generated when electrons move from one element to another, inside a circuit. This current is energy that is used in many things in our daily lives. From lighting up our houses to providing power to automobiles and making batteries, electrochemistry is a wide part of our lives.
Electrochemistry was actually discovered way before by the ancient Greeks. They discovered static electricity in 600 BC, by rubbing fur on tree amber. This is the most straightforward way of producing electricity.
It was Benjamin Franklin in the 18th century who confirmed that electric sparks and lightning are the same things with his Key and kite experiment. After that, Alessandro Volta made the discovery that the spontaneous flow of electric current can be generated through some chemical reactions.
After him, Michael Faraday was the one who created the first electrical generator in the late 19th century. This gave access to scientists like Thomas Edison to develop the first light bulb, commercialize electricity and make it a big part of our daily life.

How is Electrochemistry Green?

Electricity generated through electrochemistry is green energy because the movement of electrons in producing electricity does not give out any byproduct. However, electrons do not move on their own spontaneously, in order to move them, you require energy.
This is where the traditional ways of generating come into play. Most of the world’s electricity is produced by burning coal and fossil fuels which feeds the global warming and pollution in the world.
However, now there are many ways that produce renewable energy. These alternatives include solar energy, hydroelectricity, wind energy, geothermal energy, and biomass. Recently, the transition to these kinds of renewable energy is in the works but, transitioning the world completely to these sources will take time.
However, when electricity is generated through chemical reactions using acids and bases, or the burning of wood, it does not require any additional energy. Whereas, non-spontaneous reactions like photosynthesis and diving ammonium chloride in an ice pack require external energy. Here the scientists use different ways like pressure, other chemicals, and temperatures to move the reactions along.
As we are moving towards sustainable energy, these chemical reactions can be used in many other ways as well. With the help of electrochemistry, it can be applied in many other reactions and reduce harmful chemicals.

In the last few decades, there has been a lot of advancement in the field of electrochemistry and its implementations. When we differentiate electrochemistry from other chemistry branches, we see its ubiquity quite clearly in comparison.
Electrochemistry has a wide breadth of applications in many areas of life. From chemical industries, medicine, and biochemistry to metallurgy, pharmacy, and nanochemistry, you can see electrochemistry in action everywhere.
Some of its uses can be found in the following ways:

⦁ As a Green Technology

One of the most powerful applications of this chemical branch is observed as a green technology that converts and stores energy. It not only transforms inert greenhouse gases; it also plays a big role in solar cells.
In order to produce electricity utilizing the combustion of carbon products, scientists have found a way to incorporate the laws of electrochemistry and match the light-absorbing substances with suitable electric material that assist in cleanly converting sunlight into electricity in solar systems.

Another way electrochemistry has invaded our lives is by being a great power source that is readily available in the form of batteries. We cannot get instant energy with solar and wind energy resources, which is why we need to store electricity somewhere.
This application of electrochemistry was rewarded with a Nobel Prize in 2019. With the advent of lithium-ion batteries, electricity storage became effortless. These lithium-ion batteries work in the way that they use the energy found in chemical bonds and convert it into electricity. This allows you to get energy on-demand using these batteries.

Electrochemistry is also widely used in the medical department. One of the widely used applications can be seen in the monitoring of glucose in diabetic patients. The electrochemical reaction between enzymes and glucose has proven quite advantageous in the medical field as companies are using this current to monitor the glucose level on a daily basis.
As electrochemical reactions give accurate results and quick responses, biological sensing is moving towards the use of electrochemistry because of its sensitivity.

Even though there’s a lot of effort being made in using electrochemistry as a green energy source, there’s still a lot scientists don’t know. With the works in progress, a green planet in the future doesn’t look like an impossibility anymore.