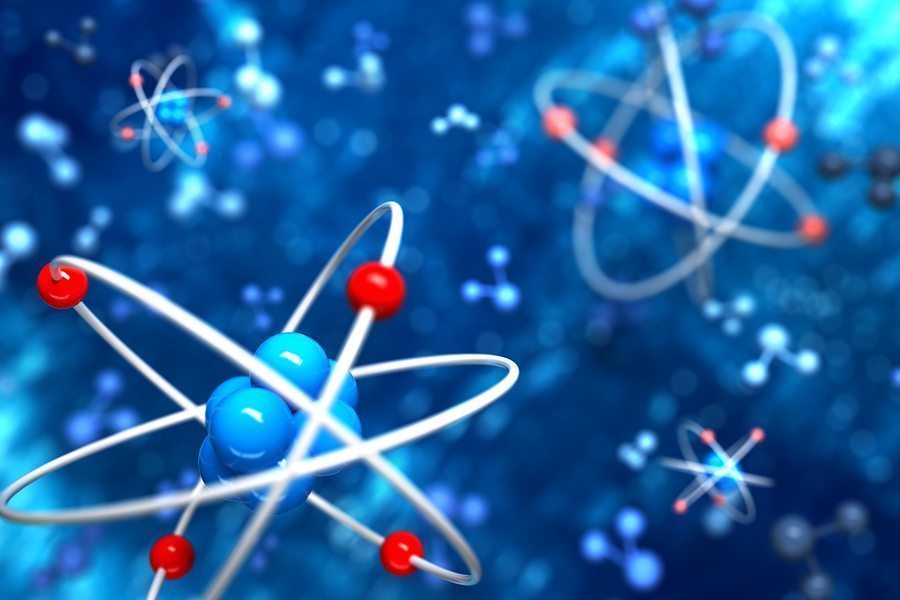 Electrons occupy the space around the atom in shells. They keep going around the nucleus in these shells. These can be thought of as circular orbits around the nucleus but that is a very crude approximation, which works for the purposes of visualization. Imagine an electron is moving around the nucleus in a shell, this hypothetical circular orbit. If it were to gain energy, it will be able to overcome the attraction which will it is being pulled by the proton and move to a position or shell which is further away. In such a case, electrons that occupy the final or the ultimate shell, the one which is the farthest from the nucleus, will have the most energy that is possible for an electron of that atom. These electrons are called valence electrons.