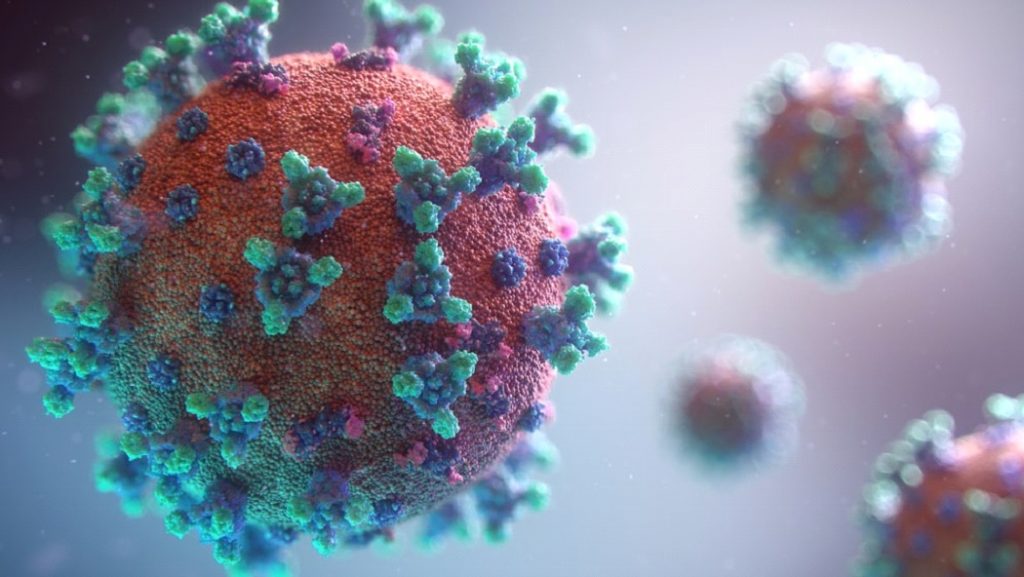 Unlike their reputation in the world, viruses don’t always harm your body. With so many advancements in science, we humans surely know how to turn something harmful into something highly useful to us.
So, how do you think these viruses are becoming beneficial to us? Scientists have discovered different ways to wrangle these dangerous beings to do our bidding! From phage therapy and the advent of antibodies to optogenetics, these viruses have found their way into our good graces as well.

Using Viruses for the Betterment of Society

These viruses are injected into the body using different techniques. This way, they target the specific areas of the body without harming you in any way. Some of these useful methods are:

In 2016, a case of aortic aneurysm made the discovery that viruses can be used to treat it using phage therapy. However, this therapy is older than the discovery of antibiotics and had been in use in the west even before penicillin was introduced.
Phage therapy is also known as bacteriophage therapy as it uses viruses to heal bacterial infections. These viruses that attack bacteria are known as phages or bacteriophages. They only cause harm to bacteria and don’t cause any damage to humans, plants, and animals.
When in 2016, the doctors treated a nasty bacterial infection caused by Pseudomonas aeruginosa that took over the healing of aortic aneurysm surgery. As the bacterial infection became worse for wear, and the doctors became desperate to save the patient, they tried an experimental therapy. They injected the patient with a mixture of hundreds of millions of viruses called OMKO1 and antibiotics.
They believed that the virus would attack the bacteria and the bacteria would evolve and gain resistance to the virus. However, this change would allow the pathogen to react to the antibiotics again, making it easier to get rid of the bacteria.
This experiment turned out to be a success and a case study was published in 2018, deeming the phage therapy a success in treating bacterial infections.

Viruses have a unique ability that allows them to worm into the DNA. Scientists have found a way to use this ability to their advantage. So, injecting genes into cells using this incredible virus ability has helped them in curing many genetic diseases.
Similarly, as we know that haemophilia is a genetic blood disorder that does not allow it to clot. Using this genetic virus ability some viruses have been used to cure this disease in people

As the most complex organ in the body, figuring out how the human brain works has been next to impossible. However, viruses have been useful in illuminating us with this as well. Using a technique known as optogenetics, scientists have been able to genetically modify the viruses with light-sensitive cell receptors that they lifted from the green algae.
When they inject these viruses into the brain, they modify the DNA of particular neurons. They can be controlled and switched on and off by flashing blue light into those brain cells. This flashing of switches has provided many new theories and neuroscientists have discovered many theories on how depression and addiction grow in the brain.

Some scientists believe that viruses can be more effective than medication. They can replicate on their own, so they can work as self-amplifying drugs. This would be like taking medication for a headache, however, if it was a virus, it would self-reproduce and deploy, the moment you have a headache.

Cancer has been the bane of human existence for years and scientists have been working to eliminate it for just as long. Now they are experimenting using oncolytic viruses. This is a form of immunotherapy that takes the help of viruses to attack, infect and destroy cancer cells.
This therapy is used to op Cancer cells which results in dissolving tumors. However, this test has been quite successful in the lab but introducing it to the human body is a risky procedure. Scientists compare it to training a tiger, there is a chance that they can turn on you.
It’s like asking a meat person to enjoy salad when there’s a juicy steak in front of them. You can try to ask the virus to attack the infected Cancer cells, but we don’t know if the virus will do this or instead attack the healthy cells in the body. This is why, this experiment is still in the works, and scientists are working to reduce the risk of viruses attacking the healthy cells before they experiment on a human body.

Viruses are not something new, the Human Genome Project has revealed that we have been living with viruses for centuries. There have been traces of viruses in our DNA that have been transferred to us through our ancestors.
This is not a small amount, it is discovered that the human DNA consists of at least 8% of teeth marks of ancient retroviruses that were found in our ancestors.
It is found that one insertion of the virus which took place 60 million years ago spurred the evolution of the placenta. This allows the placenta to become a barrier between the mother and the fetus, allowing it to grow instead of being gobbled up by white blood cells.
This way, the viruses that find their way into our body are quite useful instead of just turning out to be harmful to the body.