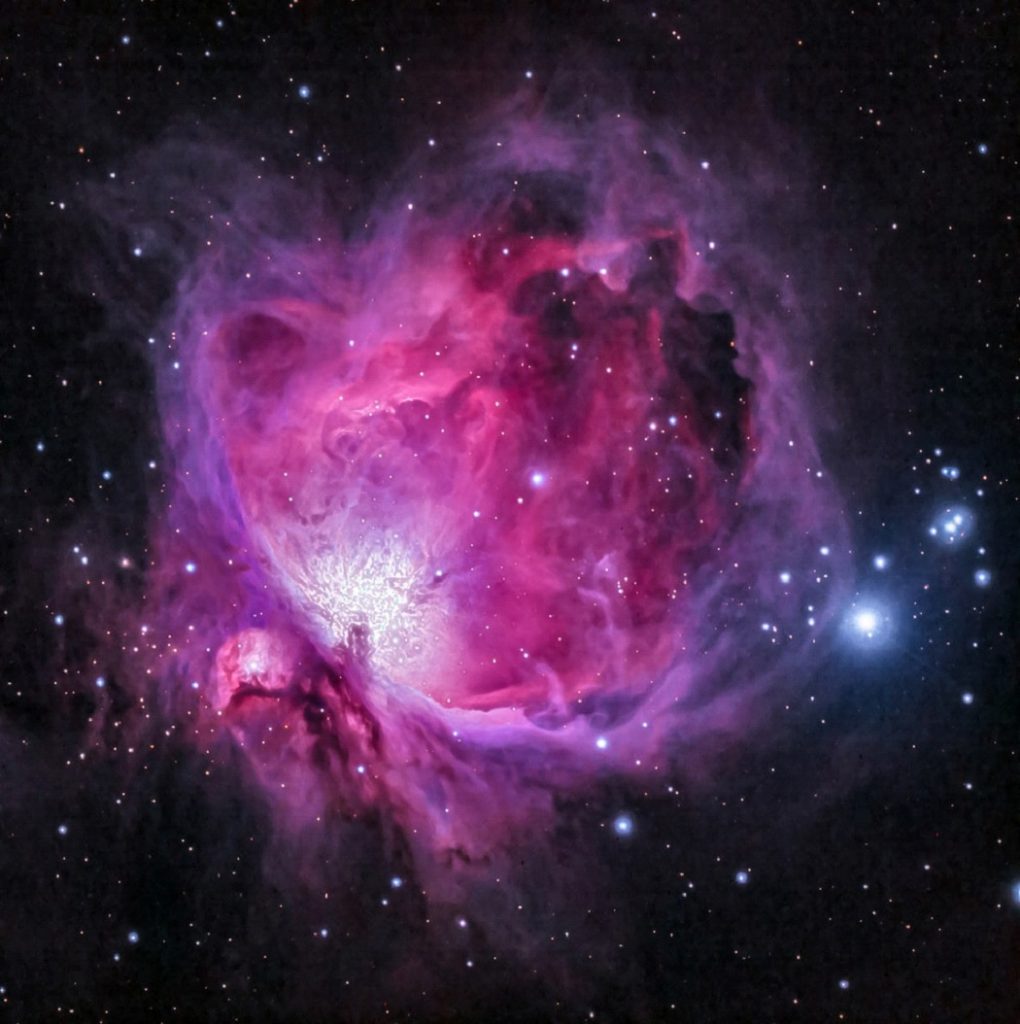 A Colossal explosion of a star into a million little pieces is called a supernova. It’s the largest eruption humans have ever seen in space. Science says that a supernova takes place somewhere in the universe every 10 seconds.
Stars are known to be suns from our milky way or other galaxies in the universe, so, just imagine how big can they be. Some stars are even 10 times larger than our sun. So, what do you think? Shouldn’t an explosion of something that big shake the entire universe?
So, let’s see the cause of this gigantic explosion and how it occurs!

Supernovae are caused due to a change in the core or center of the star. There are two different ways supernovas are caused.

Stars are all about going out with a bang! So, in type I supernova, the stars explode like the last hurrah of their existence and cause a massive explosion. This occurs when a star, five times larger than our sun goes out with a boom!
At the core of every star, they burn huge a lot of nuclear fuel that generates a massive amount of energy making the center of the star very hot. This heat also produces a lot of pressure. This pressure keeps the star from collapsing on itself.
A star remains in balance when two forces are acting upon it from the opposite direction. The gravity within the star tries to squeeze it into a small tight ball. However, the nuclear fuels that burn at the core create the outer heat pressure, that keeps resisting the pressure of gravity, keeping the star in a stable state.
When this star runs out of nuclear fuel, it starts to cool off, and the outward pressure starts dropping, giving in to the pull of gravity. This way, gravity wins the competition and the star collapses. This way, something about a million times the mass of Earth disintegrates within the time frame of 15 seconds. This collapse occurs in such a swift manner that it creates a shockwave that causes the outer parts of the star to explode.
In the wake of this supernova, a dense core is left behind that is accompanied by an expanding cloud of hot gas called the nebula. This supernova is about 10 times larger than our sun and can leave the most dense objects behind, called a black hole. This is a gravity hole, so dense, that even light can’t pass through it.

The next type of supernova occurs when two stars meet each other. In this system, there are two stars, orbiting each other and one of the stars is a white dwarf. A white dwarf is an Earth-sized star that’s left after a star that was formerly the size of our sun, runs out of all nuclear fuel.
This white dwarf keeps pulling matter from the neighboring star until it explodes, or if it collides with the other star, it explodes from the impact and overload of matter.

Study and Knowledge About all Supernovas

Space scientists at NASA, use various types of telescopes to look for supernovas and then study them. On telescope, named NuSTAR (Nuclear Spectrum Telescope Array) mission uses X-Ray vision to look into space and explore the universe.
This telescope is assisting scientists in discovering new supernovas, observing them, investigating young nebulas, and learning about everything related to the process of a supernova, the reactions that happen during it, and all the after-effects it leaves behind.
By studying these supernovas, scientists have discovered a lot about the universe. For example, the type II supernova is used as a measuring instrument to measure the distances in space. One supernova also helped scientists discover that the universe we live in, is an ever-expanding one and is growing at an unknown rate.
With the help of these supernovas and all the residue they leave behind, scientists have discovered that stars work like the factories in our universe.
All the chemical elements found that make up the universe are generated in these stars. At the center of a star, it’s core where all the nuclear reactions occur, these stars are at work converting the simple elements like hydrogen, into heavier elements like carbon and nitrogen. These heavy elements are some of the most essential elements of life.
Some heavy elements like gold, silver, and uranium can only be produced by massive stars. When these stars explode as supernovas, they distribute all the newly-created and stored-up elements throughout the universe!

These supernovas are such spectacular events and so bright that they outshine their entire galaxies for days or sometimes even for months. As stars are massive, their explosions can be witnessed across the universe!

How Common Are Supernovas?