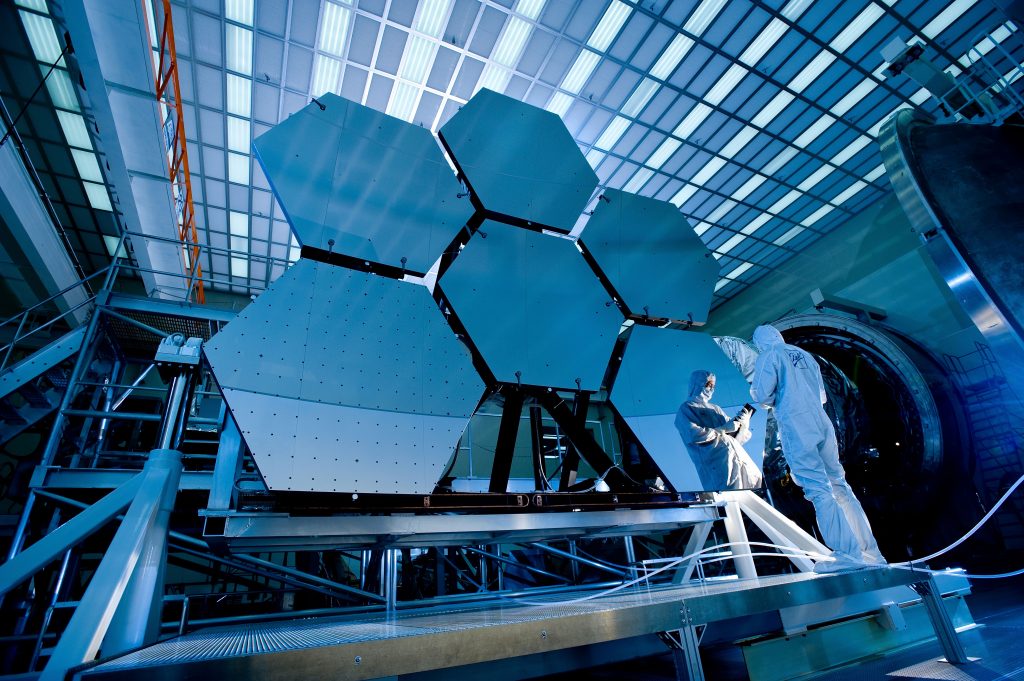 Astronomy is the very old study of general science, which dates back to the pre-historic times. Astronomy began with mythology, religion, calendrical study and in cosmology and with the practices and beliefs of the pre-historic times: A surviving trace of these exist in astrology, a guideline which intermingled with the astronomy of government and the public for a considerable period of time, with not much of separation till some centuries before in the western world. Certain cultures make use of the data of astronomy for the prognostication of astrology (prophesying future events)

Earliest astronomers could find the difference between planets and stars, because planets move to a great distance within a short time, whereas stars are relatively static for years.

According to the age old beliefs, celestial objects were considered as spirits and Gods. These objects were referred to (along with their position) as certain phenomena like seasons, drought, tides and rain. The general notion was that the original astronomers were priests, who considered celestial objects and their corresponding actions as evidence of divinity; this is the reason why astrology is related to the early astronomy. Prehistoric constructions with astronomic relevance (like Stonehenge) perhaps were complete during social, astronomical and religious ceremonies.

The world over, calendars were repeatedly prepared taking into consideration the Moon and Sun (signifying the day, month and the year), they were of importance to those of the agricultural families, where their harvest was based on sowing on  the definite period of the year. The calendar currently in use is on the basis of the Roman calendar, the months based on the phases of the moon were cancelled, which was traditionally practiced and the year was divided into 12 months, which comprises of 30 and 31 days alternatively. In BC 46, Julius Caesar brought about reforms in the calendar, presently called the Julian calendar, which has its base as 365and quarter day in a year this was the original suggestion of the Greek astronomer Callippus in the 4th century BC

Archeological Excavations That Brought Light to the Evolution of Astronomy

Ever since 1990, our predictions of the ancient Europeans have been altered from the grass root levels, in spite of findings of pre-historic astronomical artifacts all over Europe. The artifacts reveal that the Bronze Age and Neolithic Europeans possessed knowledge developed to a high degree of complexity of astronomy and mathematics.

Some of the discoveries considered are as follows:

The embedded gold portrayed the full moon, as a semicircular moon around 4 to 5 days of age, the cluster of the Pleiades star bunch configured in a particular orientation, with the original appearance which portrays celestial phenomenon. In the span of 354 days, there will be 12 lunar months, in which it will be possible to fix a leap month after every 2 or 3 years, so as to synchronize it with the seasons (forming lunisolar) of the solar year It was in the 6th or 7th century BC, that the explanation of this was explained by the Babylonians. Thereafter, those explanations proved pre-historic information about the celestial depiction of the Nebra sky disc, which indicates the exact orientation required to decide upon the insertion of the intercalary month within a lunisolar calendar, which will turn into an astronomical clock, which regulates the calendar for more than 1000 years, until another device is established.

In the configuration of the 235 lunation, that takes place in the 19 solar years, for adjusting the lunar calendar, the astronomers combine the lunar and solar cycles.

Golden hats of France, Germany and Switzerland from 1400 to 800 BC correlate with that of the Bronze Age Urn-field culture. The Golden hats are ornamented with a spiral shaped motif of the Moon and the Sun. Perhaps they act as a calendar for determining the solar and lunar calendars

Mesopotamia is the place of inception of the Western astronomy, the land joining the rivers “Euphrates and Tigris”, this was the place where the primitive kingdoms of Assyria, Sumer and Babylonia were situated. It was nearing 3500 to 3000 BC that a type of writing called Cuneiform materialized from the Sumerians.

The knowledge we have about the Sumerian astronomy is not direct, which is by means of the old Babylonian star catalogues as early as 1200 BC. The truth that stars are named differently in Sumerian, recommends a nonstop process that reaches the old Bronze Age. It is, the Sumerians that initiated the astral theology, where planetary Gods were given a significant place in the Mesopotamian Mythology and also in religion. Besides, they made use of a sexagesimal (base 60) system of place-value number. Sexagesimal made easy the job of making records of big numbers and infinitesimally small numbers. The current method of splitting a circle into 360 degrees each of 60 minutes, started with the Sumerians.

It was around 150 to 100 BC that the age old Greek astronomers used the Antikythera mechanism, an appliance for observing and calculating the motions of the Moon and the Sun, perhaps the planets too. Besides, they were the forerunners who introduced the astronomical computer. The discovery was done in a very old shipwreck from the Greek island called Antikythera, situated between Crete and Kythera.

The exact compass reading of the Egyptian pyramids requires a lifelong manifestation of precise technical proficiency in observing the heavens achieved in 3000 BC. They observed the pyramids in line with the pole star, this was on account of the exactness of the equinoxes, the then Thuban, which was a faded star found in the Draco constellation.

Assessing the location of the Amun-Re temple at Karnak while considering the shift in the time of the obliquity of the ecliptic, led to the conclusion that the Great Temple was in line with the rising of the mid- winter sun. The path of the sunlight across the passage had restricted light during the remaining periods of the year.

Science in the Middle Ages