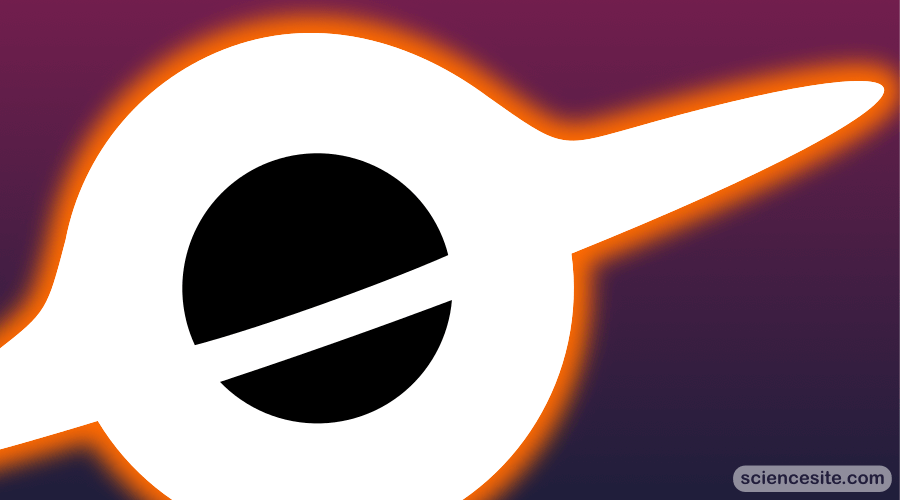 Black holes are synonymous with being the scariest things in the universe, and there is so much to the phenomenon that is still undiscovered. All we know about them is that they are regions in space with the strongest gravity levels.

In the past decade, all the major research work has been done on black holes. In 2020, the Nobel Prize in Physics was awarded to Roger Penrose for his work depicting the nature of black holes and that they are a consequence of Einstein’s theory of gravity.

According to Stephen Hawking, black holes are evaporating with time. In the far future of the universe, black holes will be the last surviving objects when all stars are dead, and galaxies are wrenched from view due to accelerating cosmic expansion. The most gigantic black holes take unimaginable years to evaporate so it wouldn’t be wrong to call them eternal.

What Makes Black Holes So Scary?

The most enormous black hole discovered is estimated to weigh around 40 billion times the mass of the sun or 20 times the size of the entire solar system. The outer planets in the solar system orbit once in 250 years, whereas black holes spin once every three months. The speed of the outer edges of a black hole is half the speed of light.

The largest black holes are shielded from view by an event horizon. A singularity, a point in space with an infinite density, lies at the center of a black hole. The interior of a black hole is still unfathomable to human minds as that’s where all laws of physics obliterate.

If you fall into a black hole left over when a star has died, you would also be shredded. All massive black holes seen at the center of galaxies have an uncontrollable appetite. They consume everything in their vicinity all laws of physics cease to exist. Most of the time, black holes are inactive, but when they activate, they eat gas and stars. The regions of the galaxies where the black holes are active are called quasars, and the area closest to black holes outshines the entire galaxy.

Getting too close to a black hole can suck in the object, and the high-energy radiation will blast the object if it is in its active quasar phase. Although there have been significant developments regarding black holes in the past few decades, there are still countless mysteries we have yet to discover.

The Birth of Black Holes

Black holes are born when a massive star dies. The core of the star collapses when its nuclear fuel exhausts. The core reaches the highest possible dense state of matter, at least a hundred times denser than an atomic nucleus. It is so dense that protons, electrons, and neutrons are no longer discrete particles. Due to the dark nature of black holes, they are found while orbiting a typical star. The properties of stars help astronomers understand the characteristics of a black hole.

The first-ever black hole to be discovered was Cygnus X-1, the brightest X-ray source in the Cygnus constellation. Since this discovery, approximately 50 black holes have been discovered in systems that are orbited by normal stars.

It wouldn’t be wrong to call them tombs of matter; nothing in this universe can escape them, not even light. In astrophysics, falling into a black hole can be described as spaghettification. It is the tidal effect caused by the strong gravitational fields of a black hole. The object is extended along the black hole and compressed perpendicularly. When an object falls in, the intense gravity pulls the object apart. If a human were to fall into it, the extreme forces would separate the bones, muscles, and even the molecules. More can be understood in Stephen Hawking’s book, “A Brief History of Time.”

In the past three decades, astrophysicists have made significant observations of black holes with the help of the Hubble Space Telescope. The results show that all galaxies have a black hole in their centers. In Milky Way lies Saggitarius A*, a supermassive black hole. Nature has its ways of making black holes over a wide range of masses. It can be from star corpses with a mass a few times greater than the sun to much more gigantic masses, tens of billions of times greater than the sun. in simpler terms, the difference could lie anywhere between an orange and the Great Pyramid of Giza.

In 2019, the first-ever picture of a black hole and its event horizon saw the light of the day. Astronomers suggested a 7-billion-solar-mass in the middle of the M87 elliptical galaxy. This black hole is more than a thousand times greater than MilyWay’s black hole. True to its name, a black hole is dark most of the time. However, when gravity pulls in neighboring gas and stars, it flares into intense activity. This activity pumps out a massive amount of radiation.

Black holes power quasars, luminous objects in the early universe and known to be the brightest objects in the universe. To understand the brightness of a quasar, imagine flying over a large city at night. The light from millions of cars, houses, and streets corresponds to the stars in the galaxy. So, the black hole in its activated state is like a light source of 1 inch in diameter in the city, outshining the whole area by a factor of thousands.

Unlike small black holes, if an astronomer decides to fall through a massive black hole to understand what happens inside, they might survive it. The stretching force would be weaker compared to a small black hole, and it won’t kill the person. However, nothing can escape from inside the event horizon. So, there would be no way to escape and report on the experience.