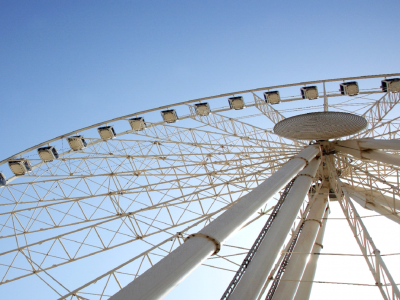 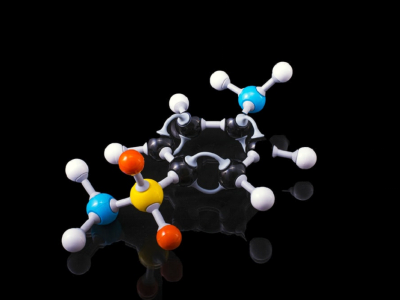 What Is Organic Chemistry – Everything You Need to Know!

Organic chemistry is one of the most essential branches of chemistry. It deals with the study of carbon compounds and […] 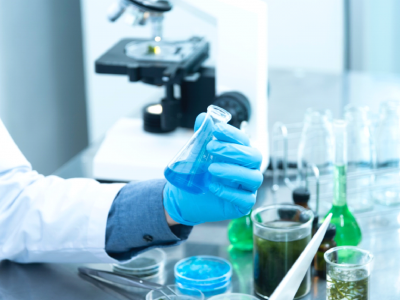 Analytical Chemistry: From the Basics to Advanced

Analytical chemistry is one of the major fields of science that has made some significant contributions in the industry. Without […] 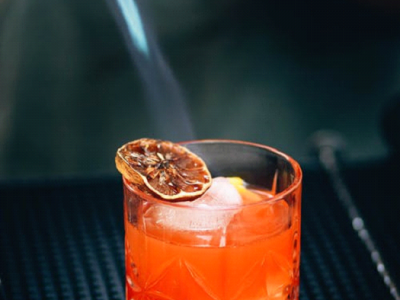 Science 101: What Is Matter in Science?

Anything that has mass and occupies space can be characterized as matter. All physical objects, regardless of how small or […] 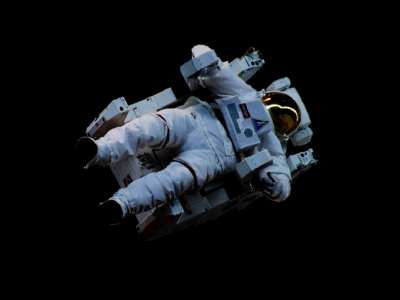 When watching the astronauts floating on the moon have you ever wanted to experience the same? But how come they […] 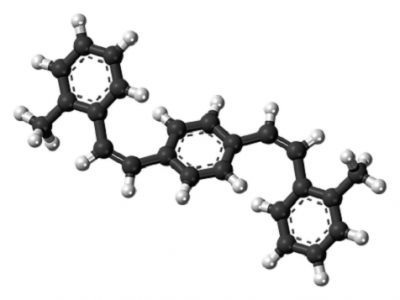 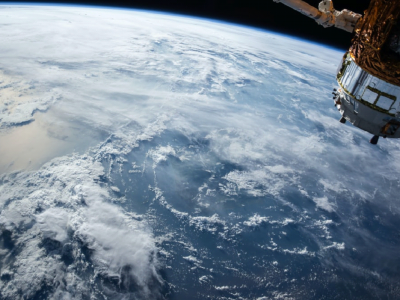 Curiosity is ingrained in the human brain. When we discovered that there was a world beyond Earth, there was no […]

Uncertainty Principle: What Heisenberg Had to Say?

The beginning of the 20th century was the start of revolution in the field of physics. The physicists developed the […] 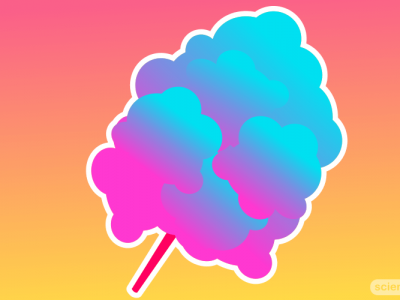 When we talk about the types of solids that exist, there are two main ones: Crystalline Solids and Amorphous Solids. […] 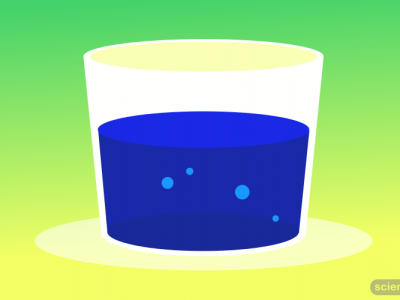 As freshwater resources are declining on the planet, people are finding out ways to make fresh water available for everyone, […] 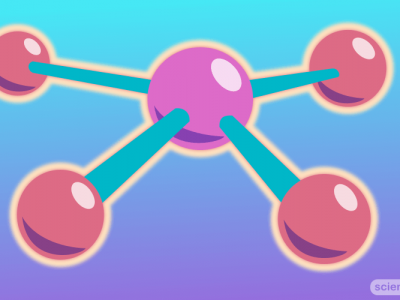 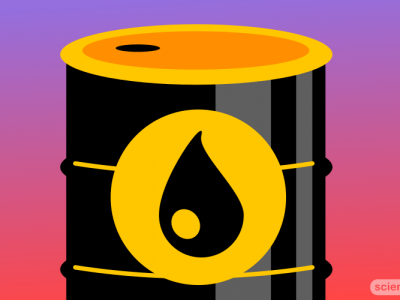 With the many uses of fossil fuels, the world would be useless if they vanished one day. Crude oil is […]